It takes a really perceptive person to notice a bald eagle dangling from a tree 75 feet above them. Thankfully, Army veteran Jason Galvin is one of those people, and he was in the right place at the right time. When he noticed the bald eagle dangling from the tree near Rush City, Minnesota, he was sure something was wrong. He peered into his binoculars to be sure that the eagle could be saved, then he devised a plan to save the helpless creature, who seemed to be close to death.

Galvin used a .22 caliber rifle to shoot around the tree branches for over an hour and a half, trying his hardest to cut it down. He also tried shooting at the rope that the eagle was snagged on, using extreme diligence and being careful not to hid the bald eagle. His military experience definitely came in handy! After firing over 150 shots, the bald eagle was freed, and is now recouperating at the local University of Minnesota Raptor Center.

According to KARE11, Galvin remarked, “It was a good weekend for it to happen. Fourth of July, you know, that’s our bird. I can’t let it sit there.” He added that after the eagle was freed, “There was a lot of tears. When it finally came down, it was breathtaking.  It was a beautiful moment.”

SHARE to spread the news and to thank this fearless veteran for saving the life of one of the United States’ most beautiful animals! 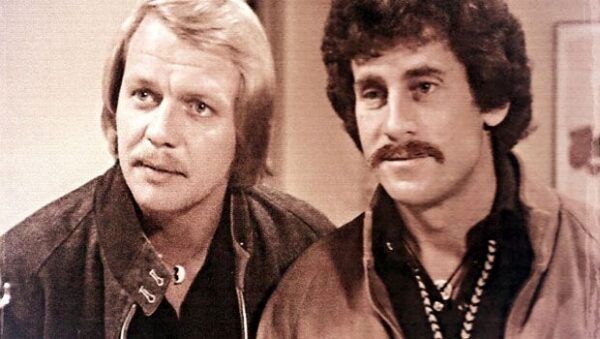 Celebrities With Some of the Highest IQs in Hollywood