NEW YORK (Reuters) – A potential witness in the New York City shooting deaths of a Muslim cleric and his assistant picked out someone during a police lineup who was not the suspect now facing murder charges, a prosecutor said on Thursday.

Assistant District Attorney Peter McCormack said during a court appearance in the borough of Queens that the potential witness identified a “filler” from the lineup.

It was not clear if the result of the lineup would affect prosecutors’ case against the suspect, Oscar Morel. A lawyer for Morel, Michael Schwed, told reporters he thought the police lineup might have been “prejudicial” but said he still expected a grand jury to indict Morel as soon as Friday.

Morel, 36, has denied charges by police that he shot and killed Imam Maulama Akonjee, 55, and Thara Uddin, 64, in a brazen daylight attack on Saturday that horrified the neighborhood’s Bangladeshi community.

Authorities have said the gunman’s motive remained unclear, and the possibility it was a hate crime was one theory being explored.

New York Police Department detectives searched Morel’s basement apartment in the borough of Brooklyn and found a revolver hidden in a wall that authorities believe he used in the execution-style killings, New York media have reported.

Police also found clothes in his apartment that matched what the gunman had been wearing, according to the media reports.

Morel, handcuffed and wearing a tan jail outfit, appeared briefly in court again on Thursday, his birthday, but said little. As the appearance ended, men in the courtroom yelled to Morel that they loved him. The men declined to speak with reporters afterward.

Morel is scheduled to return to court on Monday. 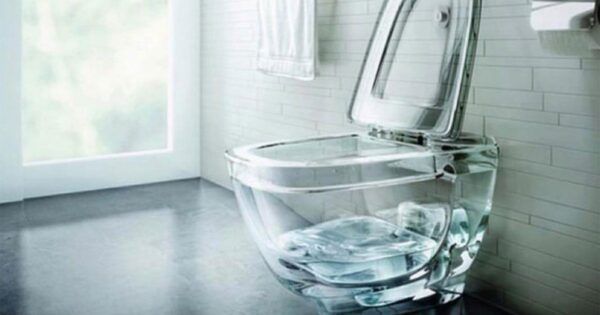 Weird Furniture Fails You Won’t Believe Are Real
What is a home without some good furniture in it? Not very comfortable, that’s for sure. From the bed you sleep on to the table where you share your meals ...
click here to read more
Advertisement - Continue reading below
Share  On Facebook

These Are the Criminally Underrated ’90s Movies You’ve Never Seen