NEW YORK (Reuters) – Uber [UBER.UL] will join with the International Association of Machinists to launch an independent guild to represent drivers of the ride-hailing service in New York City, company officials said on Tuesday.

Under a five-year agreement, the Independent Drivers’ Guild, which will be a branch of the Machinists Union, will aim to protect the current 35,000 drivers and any future drivers who work for Uber in the city, the guild said in a statement.

“Forming this Guild is crucial for thousands of drivers who need a stronger voice and gives organized labor an opportunity to shape the new economy in a way that supports and values workers and their families,” said James Conigliaro Jr., founder of the Independent Drivers Guild. Uber has been trying to repair a sometimes rocky relationship with its drivers across the country. Some drivers have filed lawsuits contending that they should be classified as employees rather than contractors.

According to court documents made public this week, drivers who worked for Uber in California and Massachusetts would have been entitled to an estimated $730 million in expense reimbursements over the past seven years had they been officially employed by the company.

Uber and the guild said the new organization would seek to improve the relationship between drivers and the company, insure discounted legal services, provide life and disability insurance, roadside assistance, education services and access to an online employee center.

“This would not only mean more money for drivers, it would also free up resources for a new benefits fund administered by the Guild and used to cover benefits such as paid time off or parental leave,” Uber’s chief adviser, David Plouffe, said in a separate statement.

The union will also give drivers the ability to appeal deactivation decisions, when Uber denies access to its app for drivers found to have broken its code of conduct. Being deactivated can limit or halt drivers’ ability to earn income.

Plouffe said the union would also level the playing field for Uber drivers since rides on Uber will be taxed at the same rate as taxis and private drivers for the first time.

Membership of the guild is currently free for all Uber drivers in New York City until the organization gains more members. Afterward, there will be a fee to join, according to the guild’s website. 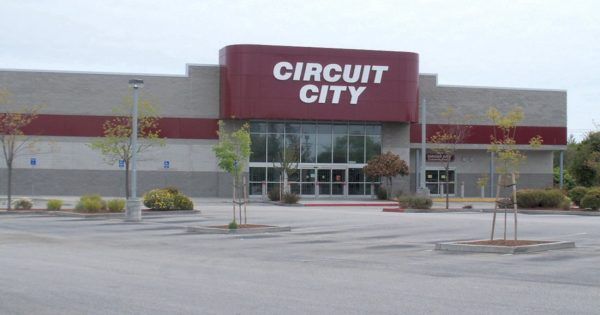 Defunct Electronic Stores That You've Probably Forgotten About
Electronic stores are apparently no match for the ever-changing economy. Big-box retailers have been going out of business for decades; defunct electronic stores are not a new development. It can ...
click here to read more
Advertisement - Continue reading below
Share  On Facebook

This Artist Is Rediscovering Southern America In His Homemade “Shanty Boat”

Celebrities With Some of the Highest IQs in Hollywood