NEW YORK (Reuters) – Awards, costumes and memorabilia from the estate of the late Grammy-winning singer and actress Whitney Houston will be sold during a two-day auction in California later this month.

Heritage Auctions said highlights of June 24-25 sale in Beverly Hills will include Houston’s 1986 Emmy for her performance at the 28th Annual Grammy Awards, which is expected to fetch $10,000, and her personal script for the 1995 film “Waiting to Exhale,” which could sell for $1,000.

More than 100 pieces of memorabilia will be included in the sale, which is part of the company’s Entertainment & Music Signature Auction.

“We felt that it was time to give something of Whitney to the people who loved her and her music and, conversely, who Whitney loved back with all of her heart and soul,” Pat Houston, the singer’s former manager and president of the Whitney Houston Estate, said in a statement.

Houston, who battled substance abuse, drowned in a bathtub in a Beverly Hills hotel in 2012 at the age of 48. 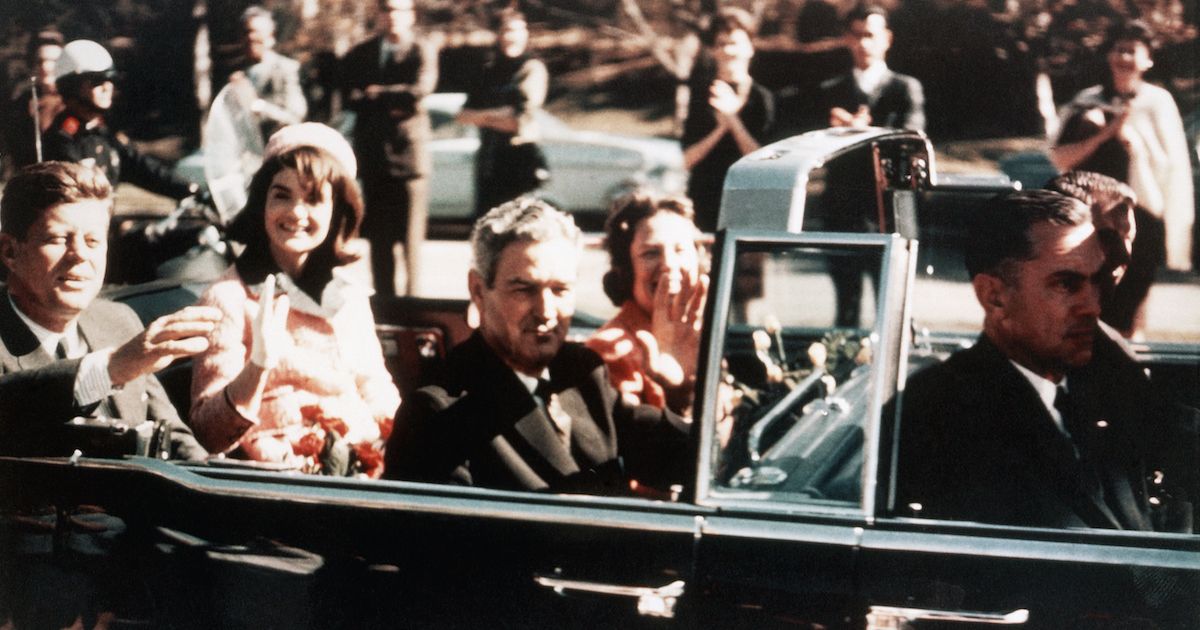