NEW YORK (Reuters) – The New York Federal Reserve said on Friday it upgraded its view on U.S. economic growth in the third quarter to 2.61 percent from the 2.31 percent it calculated a week ago due to stronger-than-expected data on factory output in June.

The regional central bank said it “nowcast” model also raised its forecast on U.S. gross domestic product in the second quarter to 2.18 percent from last week’s estimate of 2.09 percent. 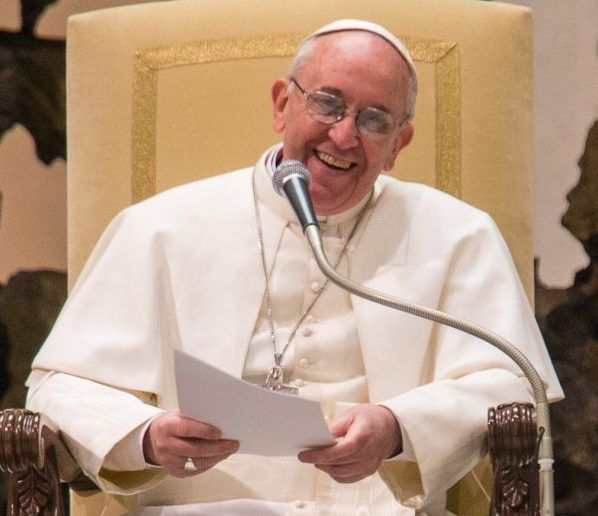 All the Times Pope Francis Wowed Us With His Kindness
Archbishop Jorge Mario Bergoglio of Argentina became the Pope in 2013. He took the name Pope Francis I, after Saint Francis of Assisi. He is the Catholic Church’s 266th Pope — and ...
click here to read more
Advertisement - Continue reading below
Share  On Facebook