By Emily Stephenson and Amanda Becker

(Reuters) – Presumptive Republican presidential nominee Donald Trump on Wednesday called for surveillance of mosques as part of U.S. law enforcement efforts to prevent terrorism, and stood by his remarks on banning Muslim immigrants that others in his party have criticized.

Trump repeated his call for a temporary ban on Muslim immigration to the United States after a U.S.-born Muslim man with Afghan immigrant parents fatally shot 49 people at an Orlando gay nightclub early on Sunday.

The billionaire New York real estate developer said that while the Florida gunman was born in the United States, “his parents weren’t and his ideas weren’t born here.”

“We have to maybe check, respectfully, the mosques and we have to check other places because this is a problem that, if we don’t solve it, it’s going to eat our country alive,” Trump said at a rally in Atlanta.

The Orlando gunman, Omar Mateen, is believed by authorities to have acted alone, inspired by radical ideology he was exposed to over the internet.

Prominent Republicans this week distanced themselves from Trump’s comments about Muslims after the Orlando mass shooting.

House of Representatives Speaker Paul Ryan said on Tuesday he did not think a ban on Muslim immigrants was in U.S. interests. U.S. Senator Lindsey Graham of South Carolina, who ran against Trump for the Republican nomination and has been a fierce critic since, said Trump’s response made him “unnerved.”

Hillary Clinton, the presumptive Democratic nominee, said on Wednesday that Trump’s rhetoric had grown “even more inflammatory” in recent days. She said the United States counts on partners in majority-Muslim countries to help fight terrorism.

“Not one of Donald Trump’s reckless ideas would have saved a single life in Orlando,” Clinton said at an event for U.S. military families in Virginia.

Trump on Monday proposed that the United States suspend immigration from areas of the world where there is “a proven history of terrorism against the United States, Europe or our allies until we fully understand how to end these threats.” He also said radical Muslims were entering the country amidst a flood of refugees and “trying to take over our children.”

Trump previously has drawn criticism, including from within his own party, for saying he would implement a database to keep track of Muslims in the United States and require them to register.

Trump’s hard-line proposals on immigration have contributed to his popularity among some conservative voters. But they have also triggered condemnation from minority and human rights activists, and his political opponents, many of whom have called his rhetoric racist.

(Reporting by Emily Stephenson and Amanda Becker; Editing by Will Dunham) 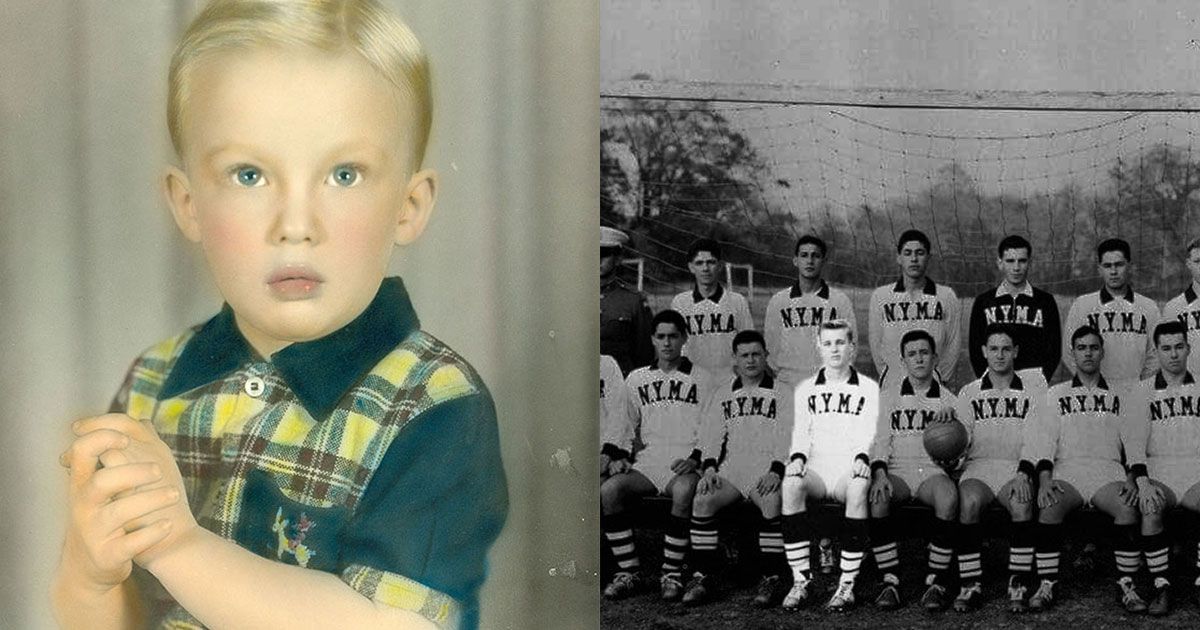