WASHINGTON (Reuters) – U.S. Representative Steny Hoyer, the No. 2 House Democrat, on Tuesday said he opposed any temporary spending bill for the federal government that lasted beyond December.

Members of the U.S. Congress, who returned to Washington after a summer recess, must pass a spending bill before the fiscal year ends on Sept. 30 or risk a government shutdown. Some conservative Republicans have said they want a temporary spending bill that extends into 2017. 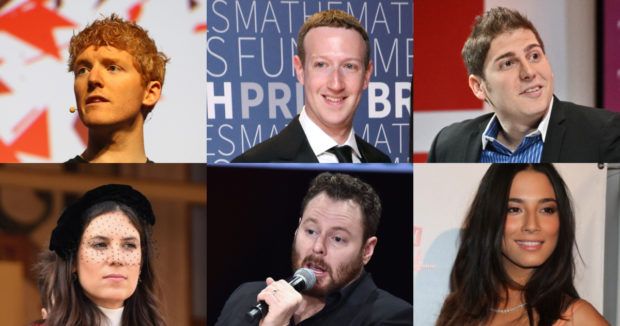 Youngest Billionaires in the World: How Did They Make Their Fortunes?
The average age of the 2,208 billionaires on the planet is 66, according to Forbes. But, amazingly, there is no shortage of billionaires in their 20s and 30s (relatively speaking, ...
click here to read more
Advertisement - Continue reading below
Share  On Facebook

Here’s Everything You Need to Know About GERD