CHICAGO (Reuters) – The union for transportation security officers on Tuesday urged the U.S. Congress to pay for 6,000 more full-time workers who conduct screenings to alleviate long lines at U.S. airports, a problem that caused a shakeup in the U.S. Transportation Security Administration’s management.

The American Federation of Government Employees, the officers’ union, asked lawmakers to approve emergency legislation to fund additional screeners needed after years of staffing cuts and growing numbers of passengers, it said in a statement.

“It’s time for Congress to stop the waiting games and give TSA the resources it needs to meet growing demands at our nation’s airports,” J. David Cox Sr., the union’s national president, said in the statement.

Long security lines at U.S. airports this spring have frustrated travelers and caused thousands of passengers to miss flights. The TSA has blamed the problem on a lack of security screeners and an increase in passengers.

Republican U.S. Representative John Katko, chairman of a House transportation security subcommittee, called on the Senate to act on his TSA PreCheck proposal, which would streamline screening for low-risk passengers who undergo an assessment.

The TSA’s head of security was removed from his position after the agency was criticized for long lines at airport security checkpoints.

Kelly Hoggan, who had been TSA assistant administrator for security operations since May 2013, was replaced by his deputy, Darby LaJoye, on an interim basis, according to an internal memo from agency head Peter Neffenger.

Meanwhile, the volume of passengers has increased 15 percent to 740 million currently and is projected to exceed 800 million this year, the union said, citing federal data.

Neffenger told a news conference on Friday that his agency was accelerating plans to add security staff and bomb-sniffing dogs at Chicago’s two major airports after a “breakdown” that included not having enough checkpoint lanes open. 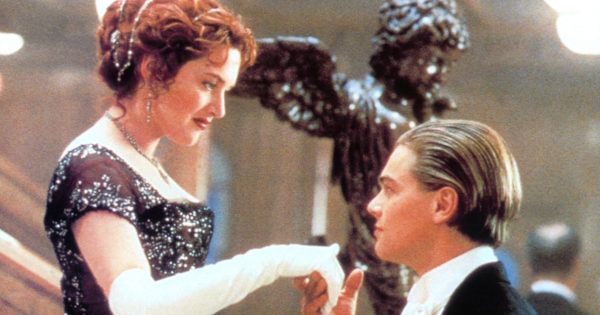