(Reuters) – Wisconsin on Friday appealed a federal judge’s ruling to overturn the conviction of one of two Wisconsin men serving life sentences for the 2005 slaying of a freelance photographer in a case spotlighted in the popular Netflix television documentary “Making a Murderer.”

U.S. Magistrate Judge William Duffin on Aug. 12 ruled that a jury’s 2007 guilty verdict against Brendan Dassey was based on a coerced confession the defendant gave as a 16-year-old with a learning disability.

In a statement explaining the decision to appeal, Schimel said two state courts “properly concluded that Dassey’s confession was voluntary, and the investigators did not use constitutionally impermissible tactics.”

“The Halbach family has been notified of the appeal and fully supports the state’s decision to seek justice on behalf of their daughter,” Schimel added.

The case was the subject of the 10-part Netflix-released documentary “Making a Murderer,” which questioned the handling of the investigation and the motivation of Manitowoc County law enforcement officials, who had sent Avery to prison in 1985 for a rape he did not commit.

Halbach’s charred remains were found in an incineration barrel and a burn pit on Avery’s property, about 80 miles (130 km) north of Milwaukee.

Laura Nirider, one of Dassey’s post-conviction attorneys, said in a statement she was disappointed in the state’s decision to appeal.

“We look forward to continuing to defend his rights in court,” Nirider said.

(Reporting by Eric M. Johnson in Seattle; Editing by Will Dunham) 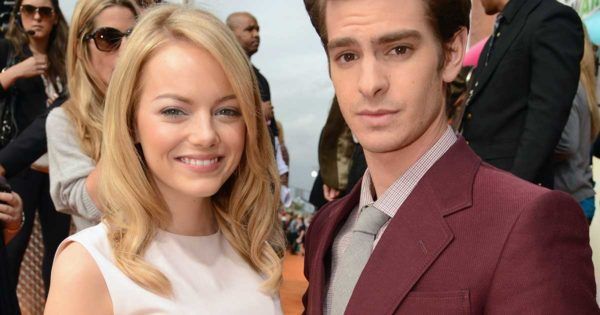