LOS ANGELES (Reuters) – Actress Amber Heard obtained a restraining order on Friday against her estranged husband Johnny Depp after accusing the actor of verbal, emotional and physical abuse, days after she filed for divorce to end their 15-month marriage.

Heard, 30, said in court filings that Depp, 52, was abusive to her throughout their marriage, culminating in an argument on Saturday night in which he hurled a cell phone into her face and shattered various objects in her apartment.

The filings includes pictures of Heard’s injured face. She appeared to have a bruise on her right cheek as she left a downtown Los Angeles courtroom.

The judge granted a temporary restraining order for Depp to stay at least 100 yards away from Heard and move out of the couple’s shared condominium in downtown Los Angeles. A hearing on the order is scheduled for June 17.

In Heard’s declaration filed with the restraining order application, she said she was seeking $50,000 a month for spousal support.

In a counter argument filed Friday, Depp’s lawyer argued that Heard “is attempting to secure a premature financial resolution by alleging abuse.”

The judge did not immediately grant Heard’s requests for Depp to undergo anger management sessions or for her to have sole possession of the couple’s pet dog Pistol – the same dog at the center of the couple’s legal trouble in Australia after Heard breached the country’s tight biosecurity laws.

The actress filed the divorce petition in a Los Angeles court on Monday, citing irreconcilable differences.

Heard declined to speak to reporters as she left court on Friday. Depp was attending a charity event in Lisbon, Portugal and was not in court. His representatives did not immediately respond to a request for comment.

One of Hollywood’s top actors and box office draws, Depp currently stars in Disney’s “Alice through the Looking Glass,” opening in theaters on Friday. Disney declined to comment on Depp.

“Given the brevity of this marriage and the most recent and tragic loss of his mother, Johnny will not respond to any of the salacious false stories, gossip, misinformation and lies about his personal life,” a Depp representative said Thursday, according to People.

“Hopefully the dissolution of this short marriage will be resolved quickly.”

Depp and Heard, best known for “Friday Night Lights” and “Pineapple Express,” married in February 2015 after meeting on the set of the 2011 film “The Rum Diary.” 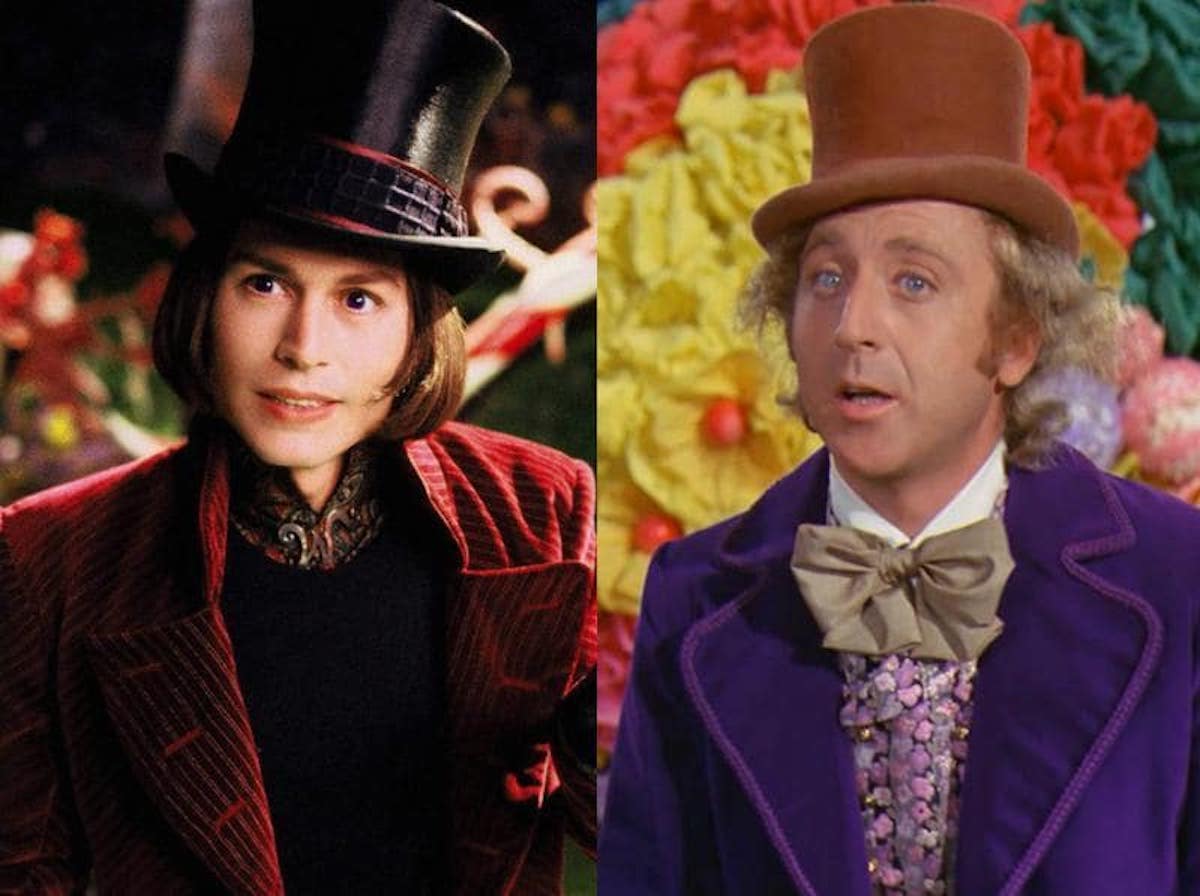 These Actors Played The Same Role: Who Did It Better?
Oftentimes, a great character is defined by the actor who plays them. However, on occasion, characters (especially those from comic books or literature)  transcend actors. This often leads to instances ...
click here to read more
Advertisement - Continue reading below
Share  On Facebook

All The Celebrities We’ve Lost In 2021