WASHINGTON (Reuters) – The U.S. Supreme Court on Tuesday rejected a request by public school teachers in California asking the justices to rehear a major challenge to fees that unions collect from non-members on which the court split 4-4 in March.

The non-union teachers, represented by the Washington-based Center for Individual Rights conservative group, launched a long-shot effort to get the court to reconsider its decision. That request was denied without comment.

The decision in March was a victory for unions, preserving a vital source of cash for organized labor.

The 4-4 split, which left intact lower court rulings in favor of a teachers’ union in California, was made possible because the court was shorthanded after the death of conservative Justice Antonin Scalia in February.

At issue in the case were so-called agency fees equivalent to union dues, currently mandatory for non-union workers under laws in about half the states including California.

In the March decision, the court, which is now evenly divided with four liberals and four conservatives, left intact a 1977 legal precedent that allowed such fees, which conservatives have long abhorred.

Conservatives for years have tried to curb the influence of public sector unions like those that represent police, firefighters, teachers and other government employees. Those unions typically back the Democratic Party and liberal causes.

(Reporting by Lawrence Hurley; Editing by Will Dunham) 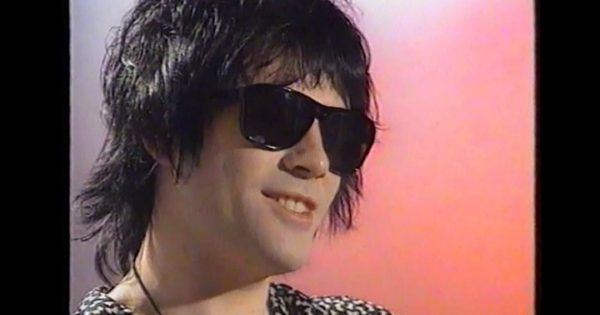 Missing Celebrities Whose Disappearances Were Never Explained
It’s a sad truth that thousands of people go missing every year, some without anyone even noticing. But something everyone does notice is a when a celebrity disappears. Sometimes they ...
click here to read more
Advertisement - Continue reading below
Share  On Facebook

More Than 30 Years Later, Where Is the Cast of ‘Dirty Dancing’ Now?

During siege, Orlando gunman told police he was ‘Islamic soldier’