FREDERICKSBURG, Va., June 27, 2017 /PRNewswire-USNewswire/ — The rural transportation system in the U.S. is in need of repairs and modernization to stimulate economic growth in communities nationwide, according to a report released today by the national transportation group TRIP.

TRIP’s new report, “Rural Connections: Challenges and Opportunities in America’s Heartland,” assesses the conditions and safety of America’s rural roads and bridges, and states improvements are necessary to resolve rural roadway deficiencies, high fatality rates, a lack of connectivity to other communities or major highways and an inability to accommodate higher traffic volumes.

TRIP studies found 15 percent of U.S. rural roads are in poor condition, 21 percent in mediocre condition, 16 percent are rated as being in fair condition and the remaining 48 percent are in good condition. The report also showed 10 percent of U.S. rural bridges are considered structurally deficient — having significant deterioration to major bridge components. Additionally, traffic crashes and fatalities on rural non-Interstate roads are reported to be disproportionately high, two-and-a-half times higher than on other roadways.

“Rural roads account for only about 25 percent of vehicle miles traveled, but 50 percent of roadway fatalities,” said American Traffic Safety Services Association Communications Director James Baron. “Many of these roads have no markings to guide motorists. Installing brighter signs and markings, rumble strips, guardrails, and high friction surfacing treatments on sharp curves will help save lives on these roadways.”

ATSSA feels the implementation of rural transportation improvements in terms of connectivity, safety and overall conditions, would be more attainable if Congress would provide a long-term, sustainable funding solution to entirely support a federal surface transportation program.

“ATSSA members look forward to continuing to work with Congress and the Administration on roadway safety infrastructure solutions, which save lives on rural roads. Ensuring the long-term solvency of the Highway Trust Fund gives states the necessary investments to aggressively tackle and reduce the number of road users killed on rural and urban roadways. A commitment to roadway safety must include fully funding transportation projects and making the Highway Trust Fund solvent. Without solving this funding challenge, we are fighting to reduce fatalities toward zero with one arm tied behind our back,” stated ATSSA’s Vice President of Government Relations Nate Smith.

Contact James Baron at 540-376-3876 for more information. Report details are available at www.atssa.com/ATSSABlog. 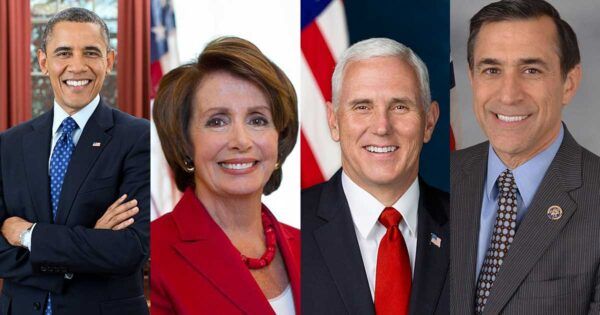