The Church of Scientology has been the subject of mystery and controversy for decades now – and probably for good reason, as they’re known for their secretive and questionable practices. Scientology was founded by L. Ron Hubbard, a science fiction writer who came up with the famous self-help system called “Dianetics.” Now check out these trivia tidbits that will help shed a little light on what exactly goes on in Scientology!

Members Must Always Be Prepared for the Return of L. Ron Hubbard

Although L. Ron Hubbard has been dead since 1986, Scientology members must always be prepared for the notion that their messiah might come back to Earth. Accordingly, the church has set aside two fully stocked mansions in California for him, full of some of his favorite things. According to Lawrence Wright, author of Going Clear, the houses are stocked with Hubbard’s “favorite cigarettes, the Kool cigarettes are there for him; Tom McCann sandals by the shower door; Louis L’Amour novels by the bedside table; and a table setting for one.”

Upon becoming a “Sea Org” member (or one of the most dedicated elite members in the organization), one must sign a billion-year contract swearing a lifetime of allegiance to Scientology…or else face punishment.

Any current member of Scientology is required to cut contact with anyone they know who has left the church. This process is called “disconnection.”

Because Scientologists believe in an afterlife and reincarnation, the religion teaches that current relationships (whether familial or romantic) aren’t important, as there will be many more in subsequent lives.

The Hole is just about as terrifying as it sounds: It’s where members who reside at the Hemet Scientology campus get sent if they get caught misbehaving. The Hole was created in the early 2000s by the Church’s current leader, David Miscavige, as a place to send high-ranking officials who annoyed him. And apparently, you can get sent to The Hole for pretty much anything…

Strive for a Silent Birth

Pregnant women in Scientology are encouraged to strive for what they call a “silent birth,” meaning that they try to be as quiet and peaceful as possible during labor. This seems like it would be a difficult task, considering how arduous and painful the process of childbirth can be…

They Don’t Believe in the Field of Psychology

Scientologists are taught not to believe in standard mental health treatment or the field of psychology. Instead, they want members to believe that their special technology can “cure” mental illnesses.

The Courses Are Expensive

To put it lightly, being a Scientologist isn’t cheap. There are a lot of courses required – all of which cost a lot of money. In fact, each costs around $650, and many of them require members to study for more than 12 hours a day, seven days a week!

…And so is the Reading Material

The courses are far from the only expensive thing in Scientology; members are also required to purchase all of L. Ron Hubbard’s written works, and seeing that he was a science fiction writer, there are a LOT of them. For the basic starter pack of his works it’s going to cost you around $4,000, and that’s not even including all of his required audio works. Additionally, his works are constantly being updated, and members are required to always have the latest editions. What this means is that even if you’ve already taken a course, you will have to take it (and pay for it) again – and updates happen often.

Needless to say, Scientology ain’t for the poor. 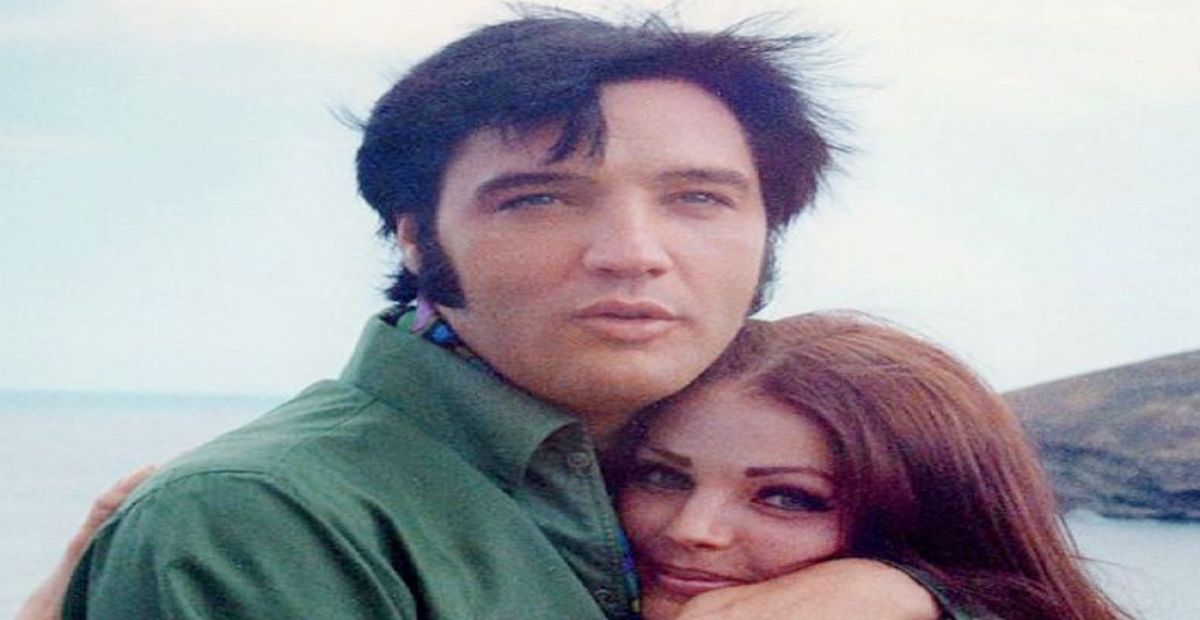 Priscilla Presley Reveals All: The Painful Marriage To the King of Rock
When we talk about marriage, the initial (expected) sentiment would be euphoria. The chance to live a wonderful life with your soulmate, raise beautiful children, and grow old together is ...
click here to read more
Advertisement - Continue reading below
Share  On Facebook

You Never Knew What These Misunderstood Songs Were Really About