If You See This Happening At Walmart, Run For Your Life

May 30, 2016 | By Danielle
Advertisement - Continue reading below

Walmart is a store where seeing something out of the ordinary is actually expected. Usually that something “out of the ordinary” translates to something gross or bizarre…and it’s generally not life-threatening. That is, unless you happened to be shopping at a particular Phoenix, Arizona, Walmart last week. Let’s just say what happened was definitely…explosive.

It all started on a seemingly normal day at a normal Walmart in Phoenix, Arizona…until a group of vandals showed up. For some reason,those morons decided to light up all the fireworks in the store, and run out as fast as they can. Guests originally thought it was gun shots, and were later worried about inhaling the copious amounts of smoke.  Check out the footage of the explosion below:

Unfortunately, police are still looking for the perpetrators who decided to celebrate the 4th of July a bit too early. Thankfully, nobody was hurt. 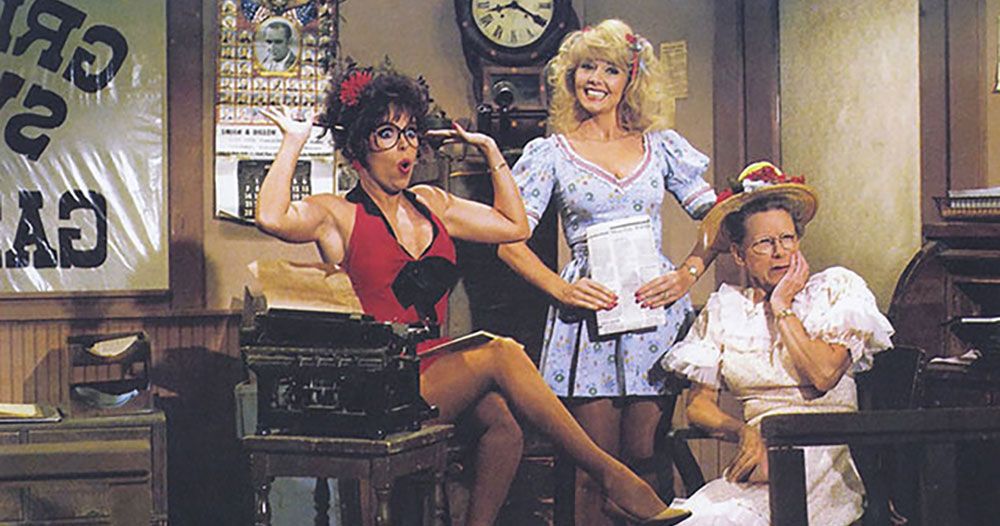 These Are the Worst Shows From the 1970s
The 1970s was a major decade for television programming. The entertainment business saw a shift in network television with the introduction of the family sitcom and socially-oriented series. The networks ...
click here to read more
Advertisement - Continue reading below
Advertisement - Continue reading below
Share  On Facebook