LOS ANGELES (Reuters) – The search for a blue whale tangled in commercial crabbing gear off California’s coast stretched into a second day on Wednesday as whale watchers, leisure boaters and fishermen hoped for a glimpse of the ensnared animal and a second chance to rescue it.

The 80-foot-long (24-meter-long) whale, about twice the size of a school bus, has not been spotted since a day-long attempt on Monday evening to free the marine mammal from its potentially lethal entanglement in the waters off Dana Point, about 65 miles (105 km) north of San Diego.

The National Oceanic and Atmospheric Administration (NOAA) has asked vessels in the area to alert the agency again if the whale is spotted.

A whale-watching boat crew, joined by NOAA officers, local harbor patrol and sheriff’s deputies, spent hours on Monday following the distressed whale along the ocean’s surface, and using long poles with cutters to try slicing away the rigging of a commercial crab pot that dangled from its mouth.

But rescuers lost sight of the animal when it plunged back underwater and vanished into the depths as the sun was settling.

“It disappeared on us when we were right on top of it,” said Dave Anderson, owner of Captain Dave’s Dolphin and Whale Watching Safari. “It’s a huge ocean and it could have gone any direction.”

Anderson said whale-watching boats and fishermen would coordinate by radio to resume rescue operations if the whale reappears.

“If no one can do anything the odds are good that that whale is going to die,” Anderson said, adding that it could take a month to succumb to injuries or starvation.

Blue whales, an endangered species, grow up to 100 feet (30 meters) in length and weigh close to 200 tons, ranking as the largest living animals on Earth. A blue whale’s heart is about the size of a Volkswagen Beetle car.

Whale entanglements are not uncommon, and can prove lethal, according to NOAA spokesman Michael Milstein.

Last year, 61 whales were found caught in fishing gear, crab pots and netting along the U.S. West Coast, and nearly 40 have been reported so far this year, Milstein said.

Most are gray and humpback whales, which tend to swim closer to shore. The animal encountered on Monday marked only the second known entanglement of a blue whale, a species more common to the open ocean, according to Milstein. 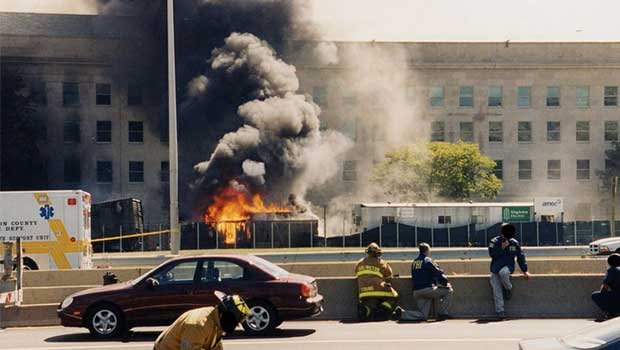