WASHINGTON (Reuters) – The pilot from the Navy’s Blue Angels flight demonstration squadron who died in a crash has been identified as Marine Captain Jeff Kuss of Durango, Colorado, the Pentagon said on Friday.

Kuss, 32, was killed on Thursday when his F/A-18 fighter crashed in Smyrna, Tennessee. Kuss had taken off to start a practice ahead of a weekend air show when he went down about 2 miles (3.2 km) from the runway.

The cause of the mishap is under investigation, the Navy said in a statement. Kuss was in his second year on the Blue Angels and his first year as a demonstration pilot.

The other five Blue Angel jets in the squadron were not involved in the accident and landed safely, the statement said.

The Tennessee crash was the second involving a U.S. military demonstration team on Thursday. In Colorado, a pilot with the Air Force’s Thunderbirds squadron was unhurt when his F-16 jet crashed in a field 5 miles (8 km) south of Peterson Air Force Base, the Air Force said.

(Reporting by Ian Simpson in Washington; Editing by Richard Chang) 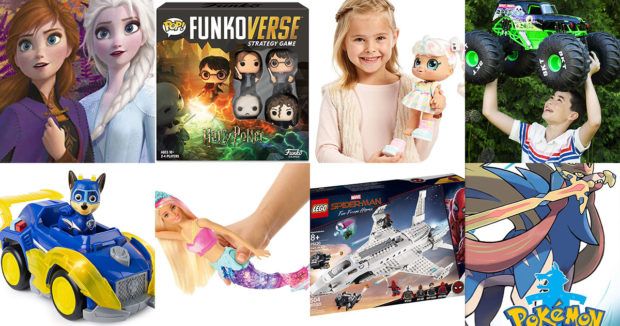 Amazon’s ‘Most Wished for’ Toys and Games This Holiday Season
Toys and games are always popular gifts come the holiday season, whether you’re looking to buy for kids who aren’t in school all the way up to teens. With so ...
click here to read more
Advertisement - Continue reading below
Share  On Facebook

These Car Hacks are Huge Lifesavers

97 Percent of Americans Can’t Pass This Tax History Quiz. Can You Pass It?