Under the industry proposal unveiled in meetings with the FCC this week, the pay-TV industry would commit to creating apps to allow consumers to watch programs without needing to lease a box and the FCC could implement regulations enforcing the commitment.

Kim Hart, a spokeswoman for Wheeler, said on Friday that he was pleased the “industry has adopted the primary goal of our proposal, to promote greater competition and choice for consumers, and agree it is achievable.”

Wheeler wants to see additional details to “determine whether their proposal fully meets all of the goals of our proceeding,” Hart said.

Wheeler’s proposal has faced criticism from companies like AT&T Inc, Comcast Corp, Twenty-First Century Fox Inc, CBS Corp, Walt Disney Co, Viacom and others, along with more than 150 members of Congress. They have raised copyright, content licensing and other issues.

Wheeler’s proposal would create a framework for device manufacturers and software developers to allow consumers to access content from providers such as Netflix, Amazon.com, Hulu, YouTube and a pay-TV company on a single device or app.

FCC Commissioner Jessica Rosenworcel, a Democrat, praised Wheeler for proposing reforms, but told Reuters “it has become clear the original proposal has real flaws. … We need to find another way forward. So I’m glad that efforts are underway to hash out alternatives.”

The FCC voted 3-2 along party lines in February to advance its plan. A final vote could come as early as August.

Americans spend $20 billion a year to lease pay-TV boxes, or an average of $231 annually, the FCC says. Set-top box rental fees have jumped 185 percent since 1994, while the cost of TVs, computers and mobile phones have dropped by 90 percent. 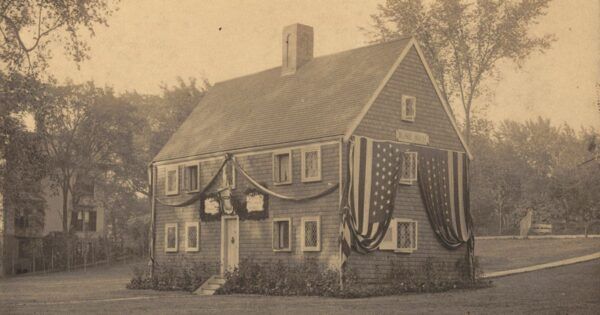