DETROIT (Reuters) – Consumers are more aware of self-driving cars, but slightly less interested in riding in them, according to two surveys conducted after a fatal crash of a Tesla equipped with self-driving technology.

An online survey of more than 1,500 Americans in mid-July by AlixPartners found that overall consumer interest in self-driving dropped about three percentage points after news of the May 7 Tesla crash was reported on June 30, according to results released on Friday.

But awareness of self-driving technology rose about 10 percentage points, to 81-85 percent from 71-76 percent in a similar Alix survey conducted just six weeks earlier, before news of the crash.

On Thursday, the Boston Consulting Group said public opinion about self-driving cars had not changed significantly in the past year, based on the results of its own survey on self-driving cars, conducted in July among more than 1,500 consumers in the United States, Germany and China.

U.S. and German respondents were more risk-averse this year when asked about their willingness to ride in partly and fully automated vehicles. About 41 percent of Germans and 48 percent of Americans said they’d be willing to try a fully self-driving car, down slightly from a similar survey in August 2015.

Chinese consumers in the most recent BCG survey were more willing to ride in a self-driving car — 81 percent, compared with 75 percent a year ago.

BCG also released the results of a study conducted with the World Economic Forum on the impact of self-driving vehicles, noting that widespread adoption of such vehicles, including fully automated “robo-taxis,” could result in a 60 percent drop in the number of cars on city streets, an 80 percent decline in vehicle emissions and 90 percent fewer traffic accidents.

BCG’s analysis indicates “the potential benefits for society are huge if self-driving vehicles are combined with ride sharing and electrification,” said senior partner Michael Ruessmann, a coauthor of the report.

(Reporting by Paul Lienert in Detroit; Editing by Phil Berlowitz) 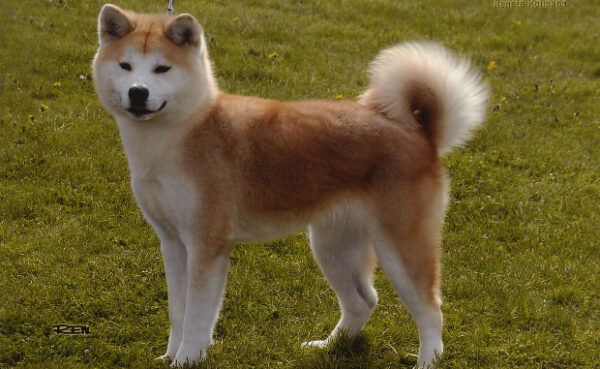 You’ll Never Guess What These Dogs Were Originally Bred for
We know them as our best friends, our confidants, and those goofy creatures in YouTube videos. But man’s best friend wasn’t always meant for cuddles and viral videos. What dogs ...
click here to read more
Advertisement - Continue reading below
Advertisement - Continue reading below
Share  On Facebook

What Seemed Like A Beaver Changed this Man’s Life Forever

The Most Unbelievably Expensive Celebrity Divorces