“‘Star Trek’ is all about the community and the fans are a real important part of that. I’m a fan and if I wasn’t on this side of the table I would probably be on that side,” said actor LeVar Burton who played Lt. Commander Geordi La Forge in “Star Trek: The Next Generation.”

Also in attendance was Adam Nimoy, the son of late actor Leonard Nimoy, best known for playing Spock in the franchise. Adam Nimoy will share details about his new documentary “For the Love of Spock” during panel sessions during the event. The father and son began working on the film in November 2014 as a way to mark the upcoming milestone of the show and a chance to bond. Leonard Nimoy died in February 2015.

“The strain on the relationship with my dad was really a factor of popularity of Spock – the public reaction to Spock. I mean I couldn’t be out with him in public with him anymore, we’d be mobbed, just so much attention, so many people attracted to Spock and dad’s so easily recognizable. So as a young kid is was very difficult because I had trouble connecting to him,” Adam Nimoy said.

“I think he would be very happy with the end product that we came up with, we worked very hard.”

Highlights at the exhibition, which will run through Sunday, include a replica set where fans can take pictures in the captain’s chair, chief scientists from NASA sharing details about actual space exploration and the selling of commemorative stamps by the U.S. postal service. 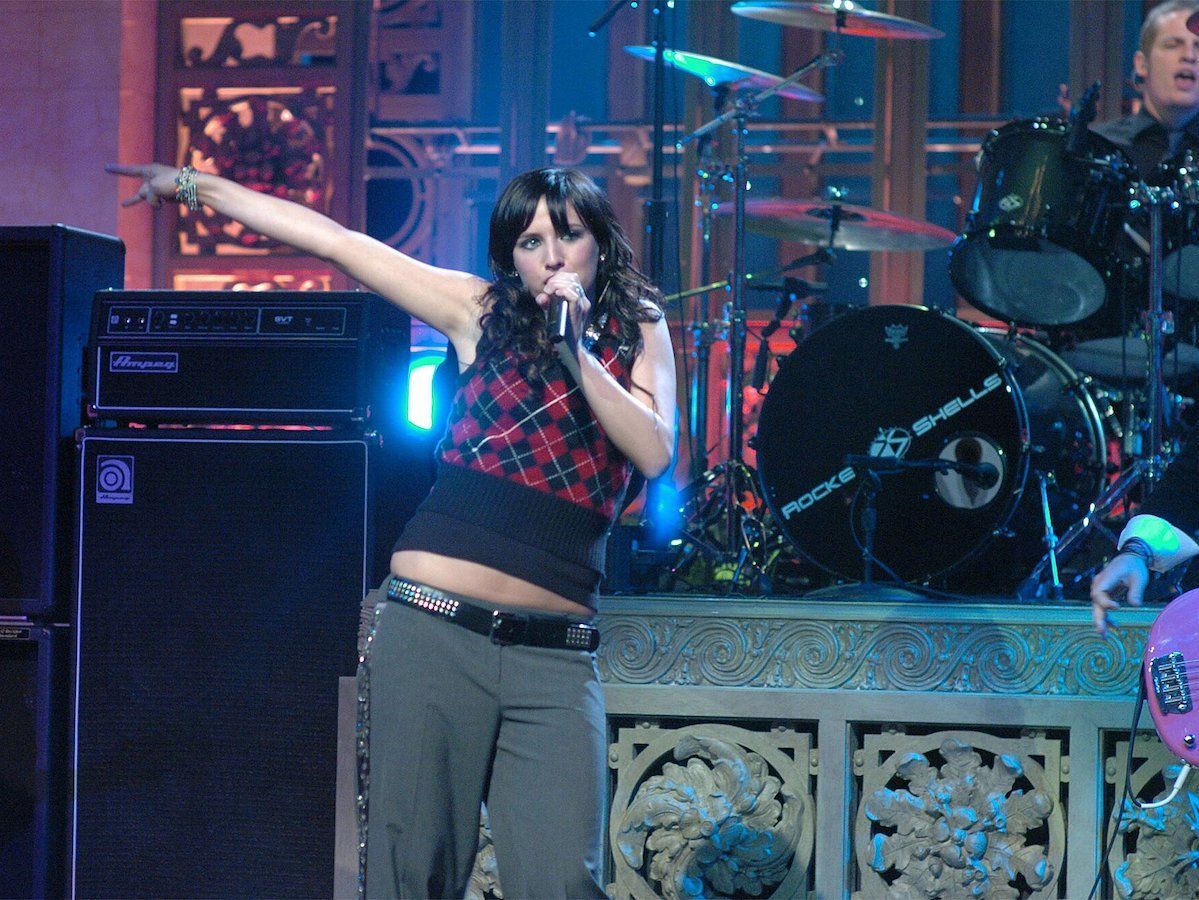 SNL Controversies Through the Years
199For well over 40 years, Saturday Night Live has been a staple of American television. The series has produced a roster of iconic stars and pop culture moments that are pretty ...
click here to read more
Advertisement - Continue reading below
Share  On Facebook