(Reuters) – Defense lawyers rested their case on Friday in the trial of a Baltimore police officer charged with murder in the death of black detainee Freddie Gray last year, a court spokeswoman said.

Closing arguments in the high-profile trial of Officer Caesar Goodson Jr are set for Monday in Baltimore City Circuit Court, she said. Judge Barry Williams, who is hearing the case in a bench trial, then will decide Goodson’s fate.

Goodson, 46, was the driver of a police transport van in which Gray broke his neck in April 2015. His trial is considered the marquee case for Maryland prosecutors who failed to secure a conviction in two earlier trials of officers.

Gray’s death triggered rioting and protests and stoked a debate on police treatment of minorities. Goodson, who is black, is the third among six officers charged in Gray’s death to go on trial.

Goodson’s trial saw tensions flare between a police investigator and prosecutor Michael Schatzow on Thursday when Detective Dawnyell Taylor testified that a medical examiner had called Gray’s death an accident before ruling it a homicide.

Schatzow accused Taylor of failing to keep the prosecution informed about the medical examiner’s comments, and Taylor said she had problems with the integrity of prosecutor Janice Bledsoe. Schatzow retorted that Bledsoe had made her own allegations about Taylor’s integrity.

Prosecutors argue that Goodson caused Gray’s death by giving him a “rough ride,” failing to secure him with a seat belt and failing to call for medical aid. Goodson’s lawyers say Gray caused his own injuries.

He could be sentenced to more than 68 years in prison if convicted on all charges.

Gray, 25, was arrested for fleeing officers unprovoked. He was bundled into Goodson’s van shackled and was not seat-belted, a violation of department protocol.

The manslaughter trial of Officer William Porter ended in a hung jury in December, and he faces retrial in September. Williams acquitted Officer Edward Nero of misdemeanor charges last month. 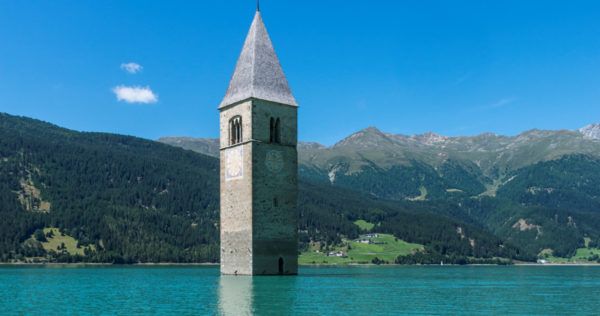 Explanations for the Bizarre Stuff Your Dog Does