NEW YORK (Reuters) – U.S. road travel rose by 2.6 percent in April compared to a year ago, according to data released Thursday by the U.S. Department of Transportation.

The April figures mark the 26th consecutive month of year-over-year increases in vehicle miles traveled, according to DOT data, reflecting the surge in U.S. driving activity amid the crude oil rout and low pump prices.

The 2.6 percent rise was the lowest year-over-year increase since January, when road travel jumped by 1 percent, according to DOT data.

Travel for the month was estimated at 272.8 billion

vehicle miles, according to the DOT. 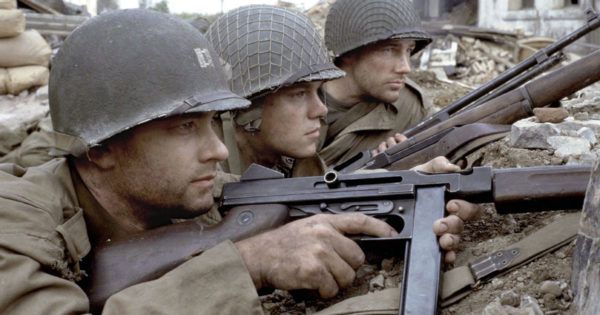