HARRISBURG, Pa. (Reuters) – Embattled Pennsylvania Attorney General Kathleen Kane’s office has been accused of pay discrimination by a high-ranking subordinate who happens to be her twin sister, a department spokesman said on Tuesday.

Deputy Attorney General Ellen Granahan, 49, said she was paid less than her male counterparts, according Jeffrey Johnson, a spokesman for Kane.

The complaint filed with the U.S. Equal Employment Opportunity Commission said Granahan received 17 percent to 37 percent less compensation than other lawyers in the office who hold similar responsibilities, according to the Allentown Morning Call, which first reported the news. Johnson declined to discuss the details of the complaint.

An EEOC spokeswoman said the commission did not comment on complaints filed with it. Granahan, who oversees prosecutions of people who sexually abuse children, did not respond to a call seeking comment.

Kane promoted her sister, who had been hired in 2008 by then-Attorney General Tom Corbett, several months after taking office in January 2013, drawing accusations of nepotism by conservative Republican critics.

The first woman elected to the office, Kane has been the subject of other controversies. The state’s top court in September temporarily suspended her law license while she fought criminal charges that she had leaked confidential information to a newspaper reporter about an investigation into her predecessor.

That suspension has left Kane in the unusual position of overseeing a team of lawyers who represent the state while being prohibited from practicing law herself.

In December, Granahan was caught up in a state scandal nicknamed “Porngate.” It involved judges and prosecutors who sent sexually or racially offensive emails.

A Philadelphia prosecutor challenged Kane to release what he said were 58 inappropriate emails sent or received by her sister. Kane did so on Dec. 15, but they caused little stir, and she did not demand Granahan’s resignation. 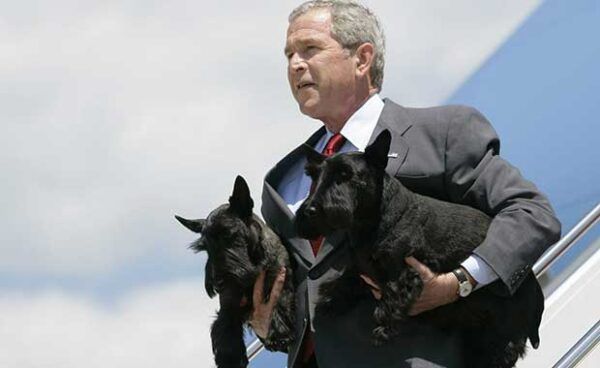