Denver and Colorado itself both have a rich history in the mining industry. Since the 1850’s, gold mining and the mining of other precious materials played a huge role in developing Colorado as we know it. And while the industry has slowed down significantly, there are a few places that still mine gold.

But in addition to that, there are also old mines that run tours for the public, which also help to preserve the mining past of the state. One of those is the Country Boy mine. If you are eager to experience the sights, sounds and smells that the miners did over the last century or so, then you should definitely check out the tour offered at the Country Boy mine when you are in Denver.

But when you visit Country Boy, there is much more to do than simply get taken around the mine on a tour. You get to pan for gold, view the original equipment from the past, visit the very cool general store and you can even slide down the historic 55-foot chute in the mine. Oh, and if you find some gold while panning, you even get to keep it! Cha-ching! So if you are in Denver, or plan on going soon, grab your hard hats and be sure to check this place out.

Country Boy has been offering tours of its mine for the public for over 20 years and is doing their part to preserve the great mining history of the state. This mine itself  was founded in 1887 and during its early days, it was one of the biggest producers of gold and silver and later went on to produce a lot of lead and zinc, which were used in World War 1 and 2.

Now that it is no longer in use, it makes for a pretty amazing tour. On the exciting tour of Country Boy, you will go over 1000 feet into a mountain and see exactly what the miners did over 100 years ago. You will also learn a ton of different things about mining history and mining culture on your tour, which is led by a passionate and knowledgeable tour guide.

You will not only learn how the tunnels are created but also which tools are used to do it. You’ll even get some live demonstration of how the tools work. In addition to what they did, you will also learn about the miners themselves and their values. You would learn about how dedicated these individuals were, as mining was (and still is) an extremely dangerous job that is equally tough. 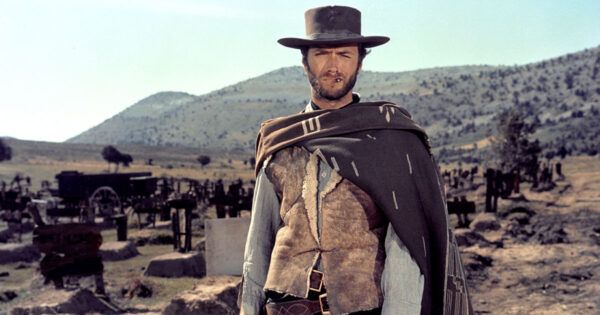 The Greatest Western Films of All-Time, and What Made Them so Revolutionary
We’re all familiar with the Western film genre. It was once the quintessentially American genre, as it appealed to our national identity and heritage. What makes a genre can come ...
click here to read more
Advertisement - Continue reading below
Share  On Facebook