NEW YORK (Reuters) – A 60-year-old chiropractor in upstate New York, whose death last year was originally attributed to natural causes, was poisoned by her 23-year-old employee who has been charged with murder, police alleged on Tuesday.

Conley worked at Chiropractic Family Care, which Yoder and her husband owned and operated.

Yoder died in July 2015 from what appeared to be natural causes, Maciol said. But months later, a family member who suspected a crime requested an investigation, he said.

Conley was charged on Monday with second-degree murder, one count of forgery, two counts of falsifying business records and two counts of petit larceny, the sheriff’s department said.

An attorney for Conley could not immediately be identified.

After an autopsy of Yoder’s body, the local medical examiner ruled the women’s death a homicide by colchicine poisoning in December.

Colchicine, an anti-inflammatory drug commonly used to treat gout, can cause nausea, vomiting, respiratory problems and liver failure if taken in excess.

Maciol declined to say what led investigators to determine Conley had poisoned Yoder or what her motivation might have been, citing an ongoing investigation.

Yoder was poisoned on a single occasion, Maciol said.

Conley is scheduled to appear in Oneida County on a bond hearing on Wednesday. 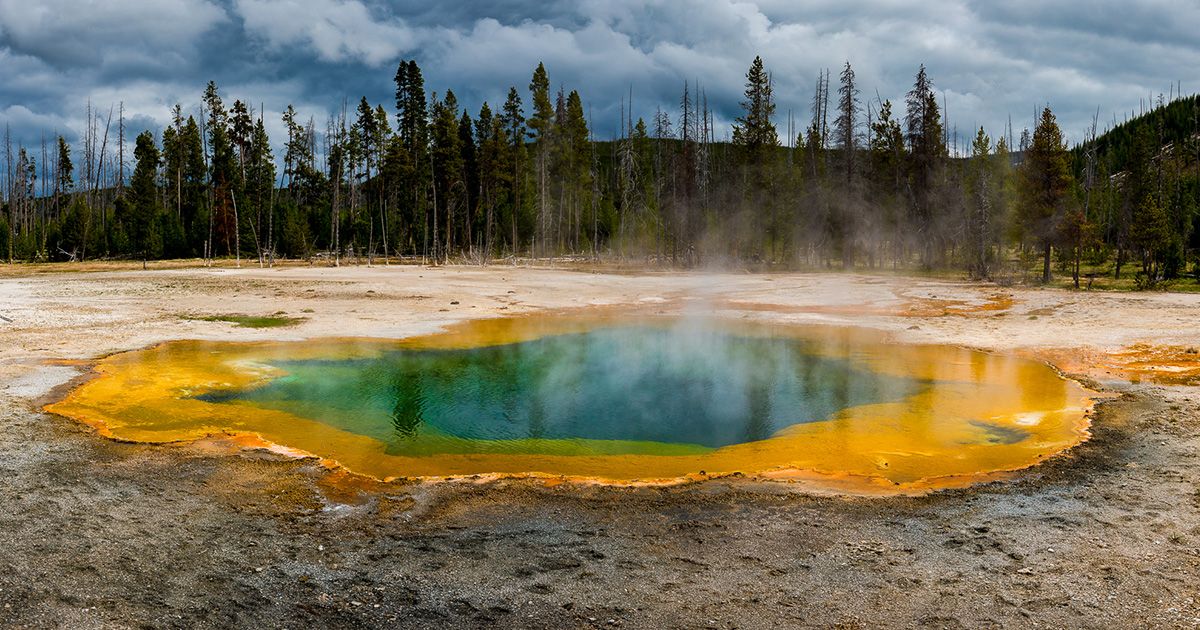 Why the Yellowstone Supervolcano Could Kill Us All
A nuclear meltdown? Zombies? Biological warfare run amuck? It won’t necessarily require a manmade threat to bring humankind down to its knees: a more natural apocalypse is just as possible ...
click here to read more
Advertisement - Continue reading below
Share  On Facebook