NEW YORK (Reuters) – Former professional wrestler Hulk Hogan, whose lawsuit against Gawker Media LLC precipitated its bankruptcy, will serve on the committee of unsecured creditors, according to a court filing.

The U.S. Trustee, a bankruptcy watchdog, appointed Hogan to the committee on Friday. Hogan won a $140 million judgment against Gawker in a lawsuit after the gossip website published an excerpt from a sex tape in which he appeared.

Gawker filed for bankruptcy this month with a plan to sell itself to online publisher Ziff Davis LLC for $90 million, setting the floor for bids in a court-supervised auction scheduled to take place later this summer.

The committee makes sure value is maximized for creditors, and in this case will ensure the sale generates the biggest recovery possible, according to attorneys familiar with the case. 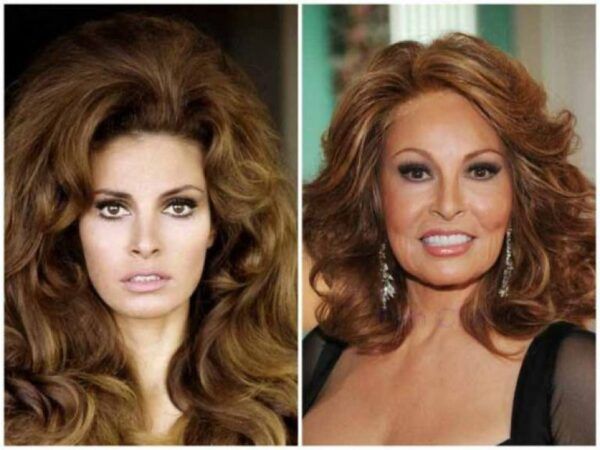