WASHINGTON (Reuters) – With the 15th anniversary of the 9/11 attacks nearing, Americans are sharply divided on party lines over the threat of a major terrorist attack on the United States, according to a poll released on Wednesday.

Forty percent of Americans say the ability of terrorists to strike the United States is greater than it was at the time of the Sept. 11, 2001 attacks, according to the Pew Research Center survey of 1,201 adults.

That share is up 6 percentage points since November 2013 and marks the highest percentage with that view over the past 14 years. Thirty-one percent of respondents say terrorists’ abilities to attack are the same, and a quarter say it is less.

“The growth in the belief that terrorists are now better able to launch a major strike on the U.S. has come almost entirely among Republicans,” the Pew Research Center said.

Fifty-eight percent of Republicans say terrorists’ ability to hit the United States in a major attack is greater than at the time of 9/11, up 18 points since 2013, it said.

The poll results marked the first time that a majority in either political party had expressed that opinion, the Pew center said.

About a third of independents, or 34 percent, and 31 percent of Democrats say terrorists are better able to strike the United States than they were then. Those views are up 2 percentage points each from three years ago, according to the survey.

The partisan divide is in line with other opinion sampling on the U.S. government’s ability to deal with terrorism, Pew said.

In an April Pew poll, three-quarters of Democrats said the government was doing very or fairly well in reducing the threat from terrorism, while 29 percent of Republicans said the same.

The Sept. 11, 2001, attacks are a powerful memory for many Americans. Almost 3,000 people died when hijackers slammed airliners into New York’s World Trade Center, the Pentagon and a Pennsylvania field

Ninety-one percent of the adults surveyed remember exactly where they were or what they were doing when they heard news about the attacks. Among those under 30, 83 percent said the same.

The Pew survey was conducted by telephone from Aug. 23 to Sept. 2. The margin of error is 3.2 percentage points, meaning results could vary that much either way. 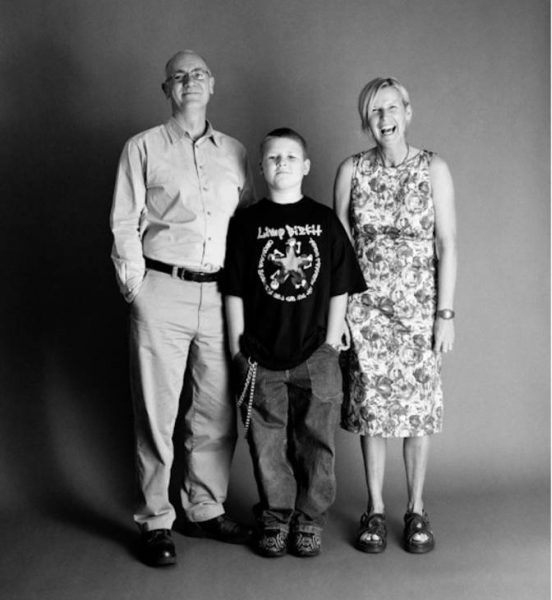 Counting Down US States From Most to Least Educated