LONDON (Reuters) – A production company involved in making “Star Wars: The Force Awakens” has pleaded guilty in a British court to failing to protect actors and workers after an incident in which Harrison Ford’s leg was broken, officials said on Tuesday.

The star, who plays the much-loved character Han Solo, was injured after he became trapped under a rapidly closing metal-framed door during filming in June 2014 at Pinewood Studios, near London.

The power of the door’s drive system was comparable to the weight of a small car, said Britain’s Health and Safety Executive (HSE), a state agency which enforces workplace safety regulations.

“This was a foreseeable incident,” a spokesman for HSE said in a statement.

“Managing on-set risks in a sensible and proportionate way for all actors and staff — regardless of their celebrity status — is vital to protecting both on-screen and off-screen talent, as well as protecting the reputation of the industry,” he said.

The production firm, London-based Foodles Production (UK) Ltd, could not immediately be reached for comment. Representatives of the firm entered the guilty plea during a hearing earlier at Milton Keynes Magistrates Court.

Ford, who was 71 at the time, was airlifted to a hospital in Oxford after the incident and later had surgery on his left leg.

With global ticket sales worth well over $2 billion, “The Force Awakens”, the seventh installment of the Star Wars saga, is the third highest-grossing movie in Hollywood history, behind “Avatar” and “Titanic”. 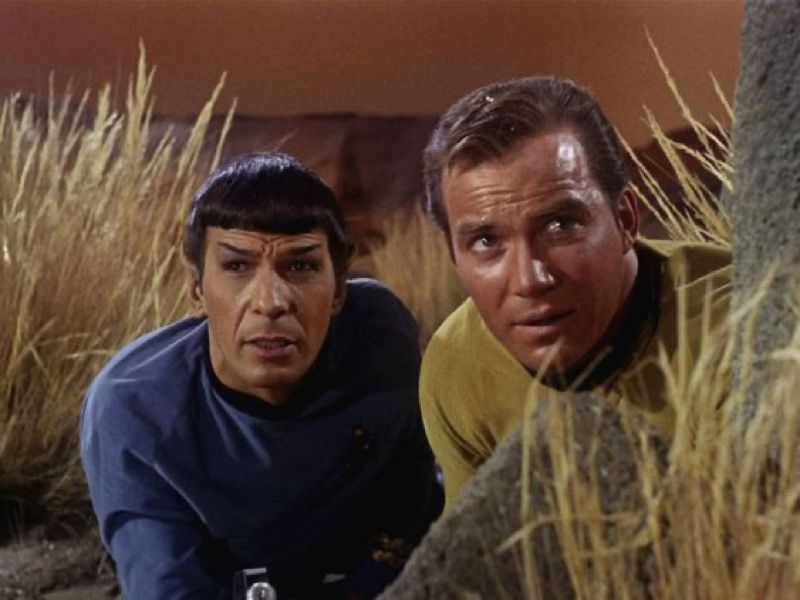 These Hollywood Actors Wanted Their Characters Written Off
For so many Hollywood hopefuls, the thought of landing a flashy contract is only a distant dream. For those established enough to score acting contract after acting contract, the ability ...
click here to read more
Advertisement - Continue reading below
Share  On Facebook