(Reuters) – Amtrak has begun settling lawsuits brought by passengers on a speeding train that crashed in Pennsylvania last year, killing eight people and injuring about 200, according to court filings and attorneys for passengers.

The Amtrak train was traveling through Philadelphia on May 12, 2015 with 243 people on board when it entered a curve at more than twice the recommended 50 miles-per-hour speed and derailed, mangling one train car and knocking another two on their sides.

Two of the dozens of lawsuits brought by passengers and train employees involved in the incident have settled, according to filings in federal court in Philadelphia on Monday.

The agreements appeared to be the first settlements of lawsuits filed against the U.S. passenger rail service over the accident.

One settlement involved claims from passenger Jessica Baen, a New York resident, who suffered a concussion, cracked ribs and other injuries after being flung from her seat and who was briefly knocked out in the crash, according to her lawsuit.

After regaining consciousness, Baen saw a passenger crushed and another covered in blood amid the twisted seats and spilled luggage, the lawsuit said.

Adam Barrist, Baen’s attorney, confirmed the lawsuit had been settled but said he was barred from disclosing the financial amount or any other details.

“This case was resolved to my client’s satisfaction, but we’re under a strict confidentiality agreement,” he said on Wednesday.

“Our client is very satisfied with the result,” Passamano’s attorney Thomas Kenny said in an email. “Her family went through great pain and suffering throughout this terrible ordeal and is just happy to move on with her life.”

Amtrak declined to comment on the lawsuits and other payouts to those involved in the crash.

The engineer driving the train was likely distracted by radio traffic when the crash occurred, the National Transportation Safety Board said in a report released in May.

The incident could have been prevented if the track had been outfitted with a safety system known as positive train control, the agency’s report concluded. 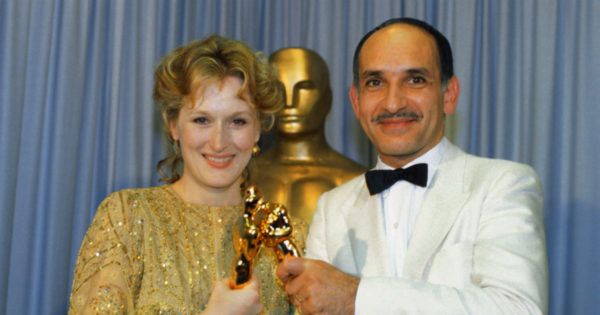 Our Favorite Netflix Shows Being Cancelled