CANNES, France (Reuters) – Kristen Stewart, who stars in French director Olivier Assayas’s independent film, “Personal Shopper”, at the Cannes Film Festival, says she is more at home with France’s cinematic culture than Hollywood’s as the focus is less on making money.

The Twilight star told Reuters on Wednesday that she likes the risk involved in making films with “a culture that’s felt”.

“I like the fact that people aren’t dying to make a bunch of money and win a popularity contest, they’re actually just desirous of telling stories – so I feel at home here.”

Stewart became the first American actress to win a Cesar, France’s Oscar equivalent, with a Best Supporting Actress award in 2015 for “Clouds of Sils Maria”, also directed by Assayas.

“I realized when I saw her, talked to her, listened to her that she had unique actress qualities,” Assayas told Reuters.

Stewart is no newcomer to independent cinema. She starred in independent movies before, in-between and after the Twilight series, between 2008 and 2012, including Jake Scott’s “Welcome to the Rileys” and Walter Salles’s “On The Road”.

“‘Twilight’ may have sort of distracted people from what I had been doing for a long time – but even within that series there were five Twilight films and in between each one of them I did an independent movie,” she said.

The 26-year-old said that she is looking forward to working with Assayas again.

“I feel like there is no way in hell that we’re not going to explore another subject together I just don’t know when that’s going to be,” she said.

“This was lucky that it was in such a condensed period – he has other things to do and other stories to tell and I’ll go do the same for a bit but hopefully we find each other again.” 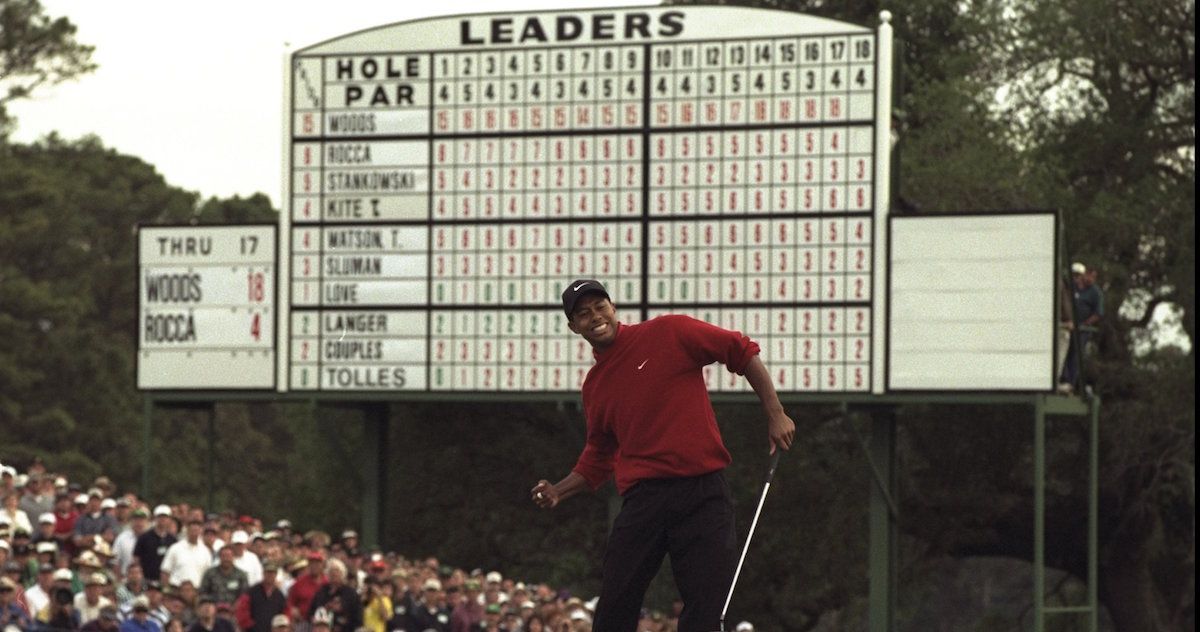 From Jack to Tiger: How Much Do You Know About the Masters’ Modern Era?
Since the tournament was first played at Augusta National Golf Course in 1934, the Masters Tournament has become one of the premier sporting events in the United States. In recent ...
click here to read more
Advertisement - Continue reading below
Share  On Facebook