NEW YORK (Reuters) – Eric Newman thinks new U.S. tobacco rules could be devastating for high-end cigar makers like him, but he is not giving up.

J.C. Newman Cigar Co of Tampa, Florida has been in business since 1895, and now has about 750 employees that make premium cigars by hand or on vintage machines.

In less than 90 days, the industry will have to comply with the first-ever rules on cigars issued by the U.S. Food and Drug Administration. Against expectations, the agency included premium, hand-rolled cigars in its oversight along with mass-produced, machine-cut stogies.

Cigar industry advocates warn the rules, particularly a requirement to submit new products for FDA review, may prove too costly for up to 75 percent of the smaller manufacturers that use more traditional methods.

The premium industry has lobbied for several years for an exemption from the rules, and some of its leaders, including Newman, say they will meet with members of Congress or take legal action to fight the new FDA regulation. Major cigar associations are expected to gather next week to map out a strategy.

“The FDA took the path of least resistance,” said Newman, the fourth generation of his family to head the cigar company. “It is easier to make a one-size fits all regulation than try to understand the nuances of the industry.”

The FDA last Thursday banned the sale of e-cigarettes and cigars to minors and said it would require manufacturers to submit their products for review. Both are proving increasingly popular among teens and middle school students, threatening efforts to keep a new generation away from nicotine addiction and the ills of tobacco.

Teenage males in particular have taken to small cigars, or cigarillos, infused with flavors such as chocolate, strawberry and fruit punch. But the makers of premium cigars say their products are smoked on average twice a week by adult men and don’t represent a temptation for minors.

“This is something that is enjoyed by adults in a relaxed setting,” said Kevin Talley, senior director of federal affairs for the International Premium Cigar and Pipe Retailers Association, which represents about 5,000 small business retailers. “It’s an artisan product, a labor of love for these manufacturers.”

Mitch Zeller, head of the FDA’s Center for Tobacco Products, said the agency could not make such fine distinctions in introducing new consumer protections against tobacco products.

“All cigars pose serious negative health risks. To exclude some would be neglecting our duty to protect public health,” Zeller told reporters after the rules were announced.

The premium cigar industry accounts for about 300 million units, or less than 3 percent of the nearly 12 billion cigars sold annually in the United States, according to data from the Alcohol and Tobacco Tax and Trade Bureau.

Euromonitor estimates that about $3.1 billion in large cigars – a category that includes premium brands – were sold in the United States last year. That compared with $2.9 billion in standard size cigars and $1.3 billion in small cigars – which are typically less expensive and made by machine.

The biggest challenge for the cigar industry would be to meet new testing requirements for products developed after February 2007.

The new rules would be financially burdensome for the vast majority of premium cigar manufacturers because most are small operations that could not afford the time or cost government approval new blends and cigars would take.

“When customers come into the store, the number one question we are asked is what’s new?” said John Anderson, whose stores include W. Curtis Draper Tobacconist, located, steps from the White House. The store has been open since 1887 and served presidents, but if everything continues as laid out in new regulations “we would lose 85 percent of product on our shelves,” said Anderson. 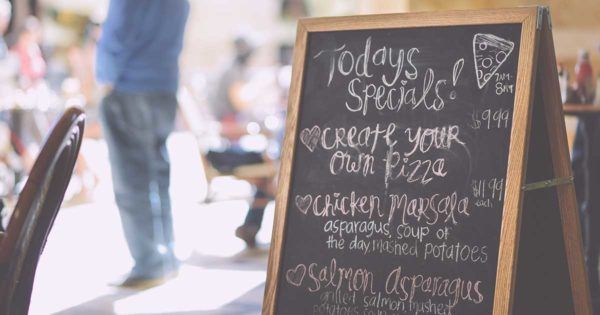 These Are The Stunning Wives & Girlfriends Of NBA Superstars

These Zoo Signs Are Insanely Funny