Fishman, 63, disclosed in 2014 that he had a neuromuscular condition and that he might have been battling a variant of amyotrophic lateral sclerosis (ALS), commonly called Lou Gehrig’s disease.

Fishman became CEO of Travelers in April 2004 when St. Paul Companies Inc, which he had headed, merged with Travelers Property Casualty Corp.

Last year, Fishman stepped down as CEO of Travelers.

“Though he would be too humble to admit it, Jay was an icon among corporate leaders,” Travelers Chief Executive Alan Schnitzer said in statement on Friday.

He held several executive posts at Citigroup Inc from 1998 to 2001, including CEO of its Travelers insurance business.

(Reporting by Sruthi Shankar in Bengaluru; Editing by Maju Samuel) 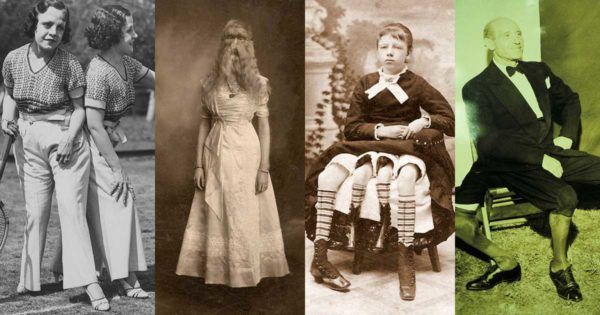 Vintage Photos From the Circus Reveal the Real Life, Behind-the-Sideshow Attractions
Rhetorical question: Have you ever seen someone who is different? We don’t just mean they have different colored eyes or hair. We mean different. It’s often human nature to marvel at ...
click here to read more
Advertisement - Continue reading below
Share  On Facebook

Find Out Why This Burger is So Expensive

Q&A: Life Lessons from the man who gave us Bieber