Despite former North Carolina Gov. Pat McCrory’s best efforts, it is now a North Carolina law for those applying for welfare benefits to be randomly drug tested.

The effectiveness of the testing has been a topic of much debate. North Carolina publicized the results from its first round of testing on February 9.

Out of the 7,600 people who applied for the Work First program, only 89 of them were subject to the drug testing. They found that 21 of the 89 (about 25%) who were sampled had illegal substances in their system.

According to the National Institute on Drug Abuse, the national average for drug use is 9 percent (almost 25 million Americans).

Applicants were selected for drug testing based on the social worker’s discretion; suspicion of drug use or past convictions of drug offenses prompted a test. Those who tested positive for illicit drug use were automatically disqualified from receiving benefits, and they were also responsible for the $55 testing fee.

Regardless of the seemingly large percentage of applicants who tested positive, Democratic State Senator Gladys Robinson does not support the program. Robinson believes that “the process is already in place in terms of asking questions and making those referrals. So we just wasted state dollars in terms of that piece of legislation and in terms of the time and staff all across the state.”

Many have already pointed to the obvious critiques of the program, like its small sample size or lack of thoroughness. Do you believe that those wishing to receive welfare benefits should be drug tested? If so, should those who test positive for illicit drugs be able to continue to collect welfare?

Make sure to SHARE and tell us what you think! 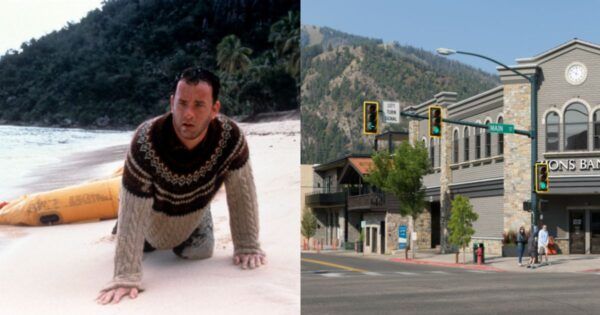 Celebrities Who Ditched Hollywood for Small-Town America
Fame, with all its rewards and pressures, can be taxing. Most of the celebrities in small-town America wanted to get away from the constant attention from fans and the paparazzi. ...
click here to read more
Advertisement - Continue reading below
Share  On Facebook