WASHINGTON (Reuters) – President Barack Obama will recognize the comedic talents of Mel Brooks, the Motown sound of Berry Gordy and the iconic voice of Morgan Freeman on Sept. 22 when he hands out the National Medal of Arts and National Humanities Medal at the White House.

Obama has said the star-studded annual event has been one of his favorites during his time in office.

The White House released the list of honorees on Wednesday, including a couple of people with ties to Obama. Freeman is involved with the Obama Foundation, which is raising money for Obama’s presidential library in Chicago.

Celebrity chef Jose Andres, who will receive a humanities medal, has worked with the White House on immigration reform issues.

Andres is being sued by Republican presidential candidate Donald Trump for backing out of a deal to open a restaurant in his new Washington hotel after Trump made disparaging comments about Mexican immigrants. 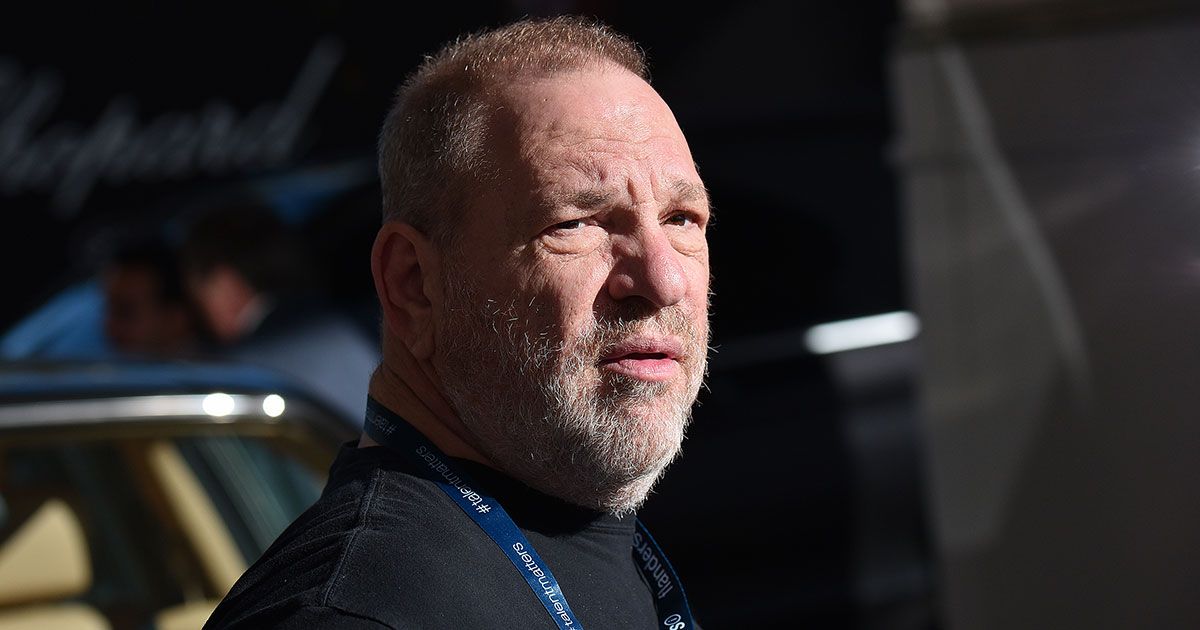 Incredibly Powerful People Who Fell From Grace, Had Their Reputations Destroyed
Power and prestige don’t last forever, and in some cases they can dissipate in the blink of an eye. In this day and age, with a 24/7 news cycle and ...
click here to read more
Advertisement - Continue reading below
Share  On Facebook

10 Things You Never Knew About Flying

A very British, and muddy, Glastonbury wraps up for another year