AUSTIN, Texas (Reuters) – A ban on the shark fin trade took effect in Texas on Friday, a move environmental groups hope will end the state’s status as one of the main U.S. centers for the product prized as a delicacy in Chinese cuisine.

Texas became the first state on the Gulf of Mexico coast to enact a ban on the trade and joins 10 other states, mostly on the Atlantic and Pacific coasts, to prohibit a practice that conservationists blame for a global decline in sharks.

Texas had seen a 240 percent increase in its trade in shark fins since 2010 when states including California, Hawaii, Oregon, Washington and New York enacted bans in their states, according to Oceana, an international advocacy group to protect the world’s oceans.

Shark finning is illegal in U.S. waters but fins can still be exported and imported out of most U.S. states, it said.

With finning, typically the fins are cut off and the live shark is tossed back into the sea. Unable to swim properly, the shark suffocates or is killed by predators.

The decline in apex predator sharks can have devastating effects on aquatic ecosystems, Oceana said.

“We are now looking at the Gulf as the last frontier to pass these state laws,” said Katie Jarl, Texas director of the Humane Society of the United States, which pushed for the ban.

The Texas law, passed with bipartisan support in the Republican-dominated legislature, makes it a criminal act to buy, sell, or transport with the intention to sell shark fin. Those convicted can face six months to one year in jail.

Other states with bans are Illinois, Maryland, Rhode Island, Delaware and Massachusetts.

According to Oceana, as many as 73 million sharks end up on the global market each year. The main center for the trade is Hong Kong.

The global catches of sharks are in excess of 800,000 metric tons per year, and the fin trade alone is worth more than $480 million per year, according to global conservation group Traffic, which has worked to place several species of sharks under international protection. 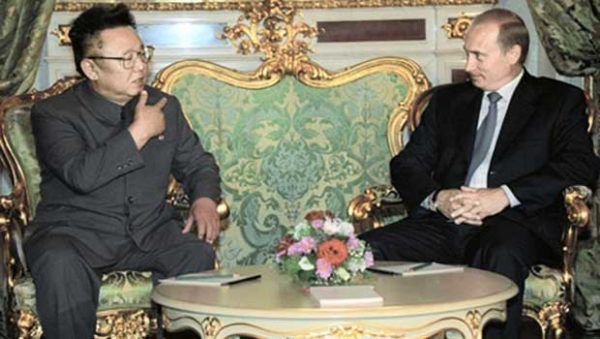