LONDON (Reuters) – British TV and radio star Chris Evans said on Monday he was leaving BBC motoring show “Top Gear” after his first series at the helm ended with audiences at an all-time low.

“Stepping down from Top Gear,” he said on Twitter. “Gave it my best shot but sometimes that’s not enough. The team are beyond brilliant, I wish them all the best.”

Evans and former “Friends” star Matt LeBlanc took over as co-hosts of the global hit show after Jeremy Clarkson was dropped by the BBC because he hit and verbally abused a producer last year.

The first show with the new line-up launched with 4.4 million viewers in May, but the revamped program received lukewarm reviews from critics and viewers on social media, and viewing numbers dwindled to 1.9 million.

Clarkson and his former Top Gear co-hosts Richard Hammond and James May are making a new motoring-focused show for Amazon.com. 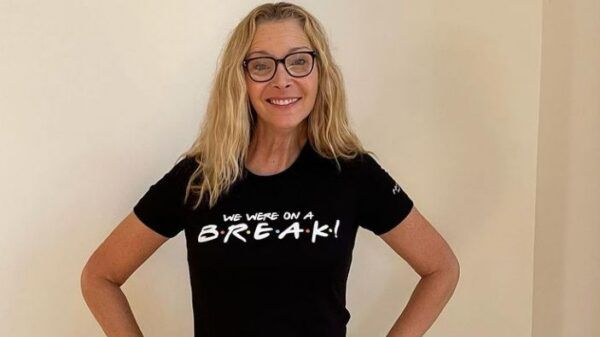 Celebrities Who Have Surprising College Degrees
If you want to follow your never-faltering dream of being famous, it doesn’t mean you need to abandon your academic pursuits altogether! Celebrities with college degrees are making massive moves ...
click here to read more
Advertisement - Continue reading below
Share  On Facebook

Things You Never Knew About ‘The Wonder Years’