The runway was built between two of Lauren’s flagship stores, spanning an entire city block.

“This location is sort of my part of the city that says ‘Ralph Lauren’ on all quarters of the corner,” Lauren said in a video that was made available to the media.

“So it’s very exciting to be back here, I have two beautiful stores of fashion. I have a children’s store, and it’s a great part of New York.”

The collection, Lauren said in a statement, was inspired by the “rugged beauty and romance of the American West,” and made use of different shades of earth tones and black and white. Many of Lauren’s models strutted down the runway wearing leather choker necklaces and cowboy hats.

The collection was immediately made available to consumers through Lauren’s online and offline stores and retail partners. 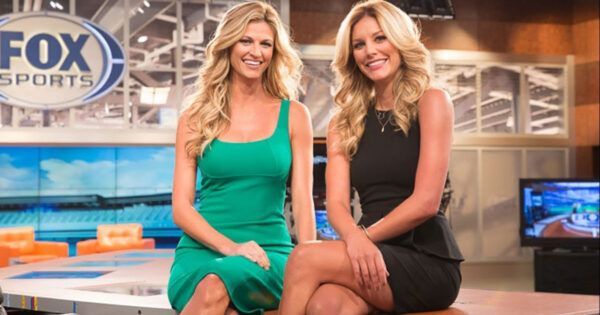 Salaries of the Highest-Paid News Anchors
News anchors play an important role in how we consume current news and media content. While we may not think of them like celebrities in the traditional sense, many of ...
click here to read more
Advertisement - Continue reading below
Share  On Facebook

Creepy Mississippi Theater Is Haunted By A Terrifying Past