CLEVELAND (Reuters) – A federal judge in Cincinnati temporarily blocked the implementation of a state law that would have effectively de-funded 28 Ohio Planned Parenthood clinics, in a ruling on Monday.

U.S. District Judge Michael Barrett granted a two-week stay halting the diversion of federal funding in a ruling on a May 11 lawsuit filed by Planned Parenthood of Greater Ohio and Southwest Ohio.

The Ohio law signed in February by Republican Governor John Kasich stripped $1.3 million in federal taxpayer funds from any healthcare organization that provides abortion services. The law was scheduled to go into effect on Monday.

The new rules affected funding for Planned Parenthood programs for mothers’ and infants’ health, HIV counseling and testing, and sex education. Planned Parenthood offers abortions in some of its Ohio clinics, but not all of them.

In a 20-page opinion, Barrett said the law was enacted to make it difficult for women to obtain an abortion, and said that Planned Parenthood had shown it could successfully win its legal action.

Ohio already has a law barring the use of state funding for abortions.

The lawsuit was one of a number of legal actions filed by Planned Parenthood over access to healthcare at its centers since mid-2015, when anti-abortion activists began releasing videos purporting to show group officials negotiating prices for aborted fetal tissue.

Ohio Right to Life president Mike Gonidakis chastised Barrett as an “activist judge” for the ruling.

“Despite the will of the people, Planned Parenthood will continue to feed at the trough of taxpayer dollars for another two weeks. Today, Planned Parenthood’s greed and power are on full display in Ohio,” Gonidakis said in a statement.

“This ruling is a victory for the tens of thousands of Ohioans that rely on Planned Parenthood for care each year,” he said in a statement.

Planned Parenthood attorneys had argued that the new law would be an unconstitutional burden on abortion rights and that it violated the equal protection clause by treating the organization differently from other healthcare providers. 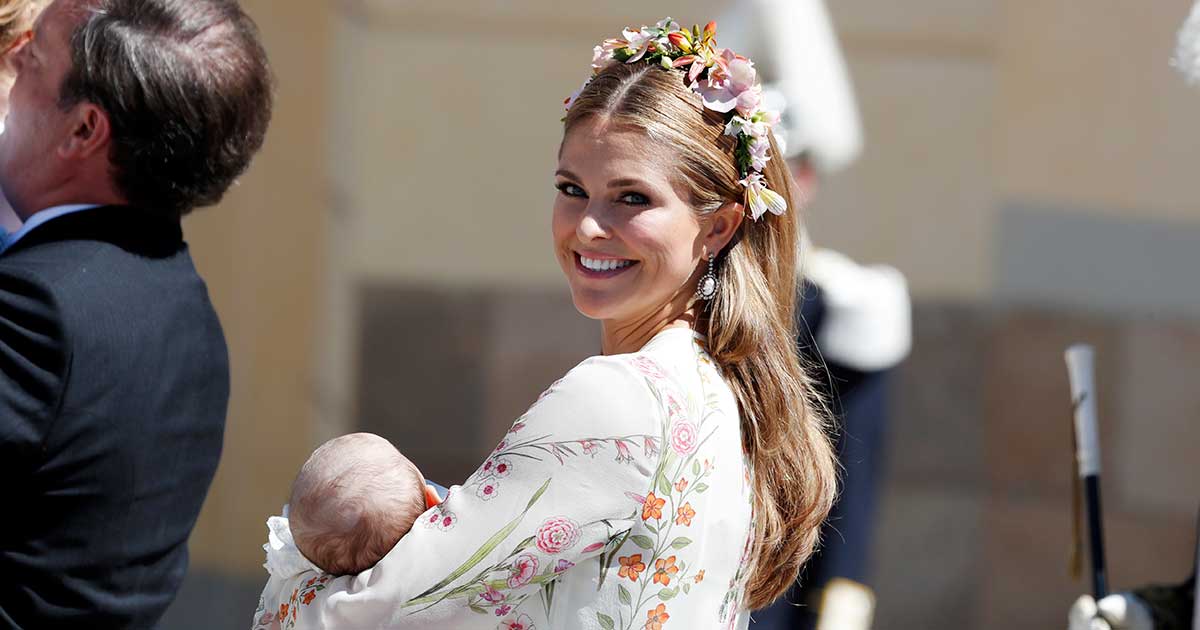 These Young Royals Prove Monarchy Is Still Hot
Monarchies can seem like relics from the past. In fact, there are now fewer monarchies in the world than ever before. Don’t be fooled, though; just because there are fewer monarchies ...
click here to read more
Advertisement - Continue reading below
Share  On Facebook

UCLA to launch task force and investigation into campus shooting