NEW YORK (Reuters) – New Jersey and two of its distressed cities had the highest rates of U.S. foreclosure activity in the first half of 2016, according to RealtyTrac data released on Thursday.

New Jersey’s foreclosure rate was 0.98 percent of housing units, or one in every 102 homes, the data showed. That was more than any other state and more than double the national rate of 0.40 percent, or one in 249 homes.

Four of Atlantic City’s casinos closed in 2014 and remain shuttered, mostly because of gambling competition in neighboring states, though one, the Showboat, reopened this month as a hotel only.

Atlantic City has topped the national list of metro area foreclosures for at least a year.

Trenton, the state capital, was second with 1.31 percent during the first half of 2016.

Still, New Jersey was mostly in line with the national downward trend, which saw a 20 percent drop in foreclosure filings compared with the prior six months and an 11 percent decline over the first half of 2015 overall.

There were outliers, with 19 states posting year-over-year increases in the first half, including Massachusetts, Connecticut and Virginia.

“Although there are some local outliers, the downward foreclosure trend continued in the first half of 2016 in most markets nationwide,” Daren Blomquist, RealtyTrac senior vice president, said in a statement. 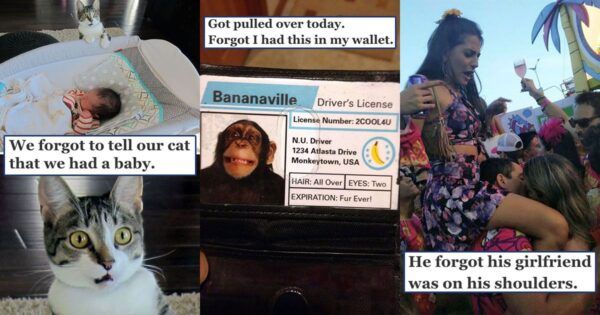 The Funniest Times When Forgetful People Faced Harsh Reality
We’re all forgetful. Sometimes the things we forget are trivial and don’t have much bearing on the world. We forget where we put our keys and it causes a minute’s ...
click here to read more
Advertisement - Continue reading below
Share  On Facebook

Celebrities Who Met Their Other Half in School