TORONTO (Reuters) – After winning an Oscar for playing an abducted mother in “Room,” actress Brie Larson returned on Friday with a movie in which she becomes trapped in a warehouse with a group of trigger-happy men.

Larson, who helped debut “Room” a year ago at the Toronto International Film Festival and went on to win best actress at this year’s Academy Awards, stars alongside an ensemble including Armie Hammer, Cillian Murphy and Sharlto Copley in “Free Fire,” a dark comedy featuring a tense two-hour shoot-out.

“What was so cool about it is that we shot completely in chronological order aside from a couple small things,” Larson told Reuters on the red carpet at the film’s premiere.

A conflict between two men escalates into a shootout as everyone fights for survival, trying to pick off their enemies and get their hands on the suitcase filled with money in the middle of the room.

The film debuted at the festival’s Midnight Madness, where a rowdy audience whooped and clapped at particularly gruesome or comedic moments.

As the sole woman, Larson’s character often makes subtle quips about the absurdity of male egos.

Sharlto Copley, who plays a South African businessman with a penchant for tailor-made suits and a flirtatious history with Larson’s character, said he enjoyed sparring with the actress.

“We have like a little dynamic between our two characters,” he said. “I think being the only woman in the film, like she was – she had a lot to deal with, with a lot of testosterone around her.”

Hammer, who has two other films debuting at the film festival – historical slavery drama “The Birth of a Nation” and thriller “Nocturnal Animals” – said “Free Fire” had “such a sense of camaraderie to it.”

“I’ve never really felt (that) on any other project,” he said. 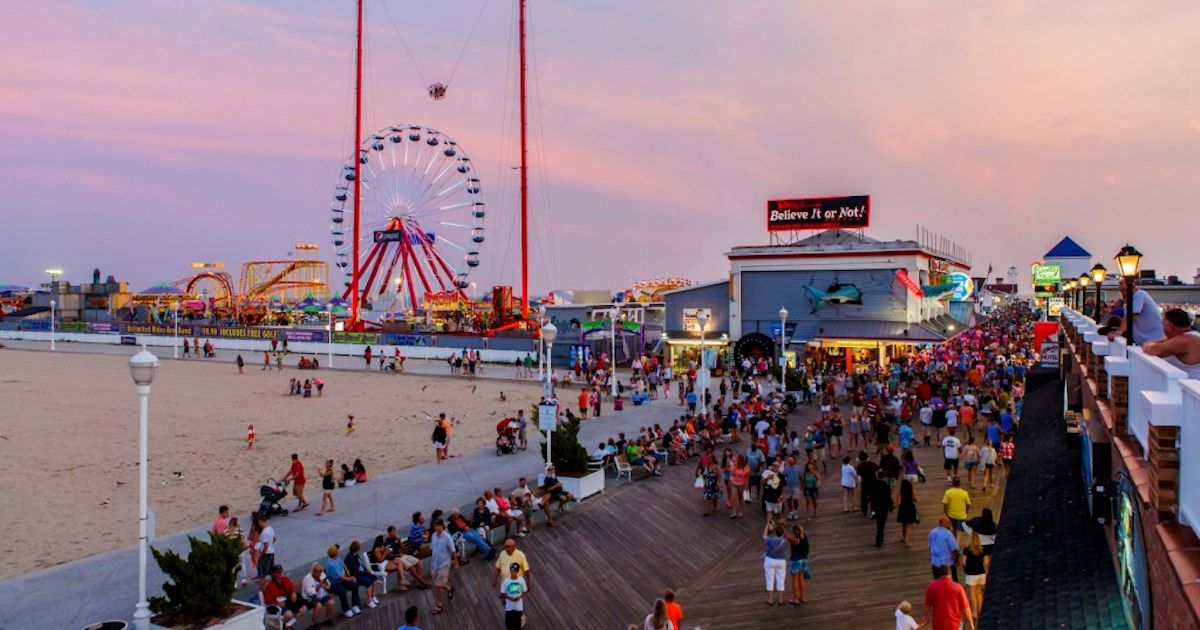 Favorite American Beach Towns – Where to Go for Your Next Vacation
There are hundreds of beach towns scattered across the United States, each offering their own unique architecture, culture, traditions, cuisine, and attractions. So many possible destinations can make picking one ...
click here to read more
Advertisement - Continue reading below
Share  On Facebook