NEW YORK (Reuters) – U.S. Attorney for Manhattan Preet Bharara said on Wednesday that “millions of people” across the country believe their police departments are biased against them and that he had not shied away from charging officers for misconduct.

Bharara, who is known for high-profile prosecutions of wrongdoing on Wall Street and in New York’s capital Albany, said at a Reuters Newsmaker event that last week’s shooting of five police officers at a protest in Dallas was “nothing less than heartbreaking and blood-curdling.”

But he said he understood how shootings of African Americans by police officers had raised concerns about bias.

“Undeniably from time to time, there are people who are not living up to the standards of their jobs,” he said.

“That is true in business; that is true, God help us, in Albany; that is true sometimes in police departments,” Bharara told Harold Evans, Reuters Editor at Large, at the event. “People should be held accountable.”

Bharara, who is responsible for the Southern District of New York, said that as a prosecutor, he works closely with police. He called the New York police department one of the finest in the nation.

But he said his office and New York police chiefs, including current Commissioner William Bratton and former Commissioner Ray Kelly, had brought charges against officers who violated their oaths in the past.

“Nobody flinches from bringing prosecutions if the law allows it,” Bharara said.

In the interview, Bharara also said cyber security should be a corporate governance concern of C-suite executives and not just an issue to be dealt with by a company’s technical people.

“There is no bigger issue for anybody to be thinking about,” Bharara said of cyber threats. “I think companies are uniquely situated to be the policemen of their networks and of their intellectual property and of their information.”

Bharara criticized what he called a “naive” decision by the 2nd U.S. Circuit Court of Appeals in an insider trading case, which he said would limit prosecutors.

The December 2014 decision reversed the conviction of two hedge fund managers, Todd Newman and Anthony Chiasson, and prompted Bharara’s office to drop charges against 12 defendants in other cases, including some who had pleaded guilty.

The 2nd Circuit’s ruling held that to prove insider trading, prosecutors must establish that a trader knew the provider of the relevant information had received something of “some consequence” in exchange.

Bharara said the Supreme Court denied his office’s petition to review the case.

But he said the Supreme Court did agree to review a ruling in another insider trading case by the San Francisco-based 9th U.S. Circuit Court of Appeals, which could help answer the question of what determines the illegality of benefits corporate insiders receive for information they disclose.

Asked what he thought about the U.S. presidential election, Bharara referred to recent comments a Supreme Court justice made in a series of media interviews lambasting presumptive Republican nominee Donald Trump: “I think it would be rude for me to get ahead of Ruth Bader Ginsburg on that.” 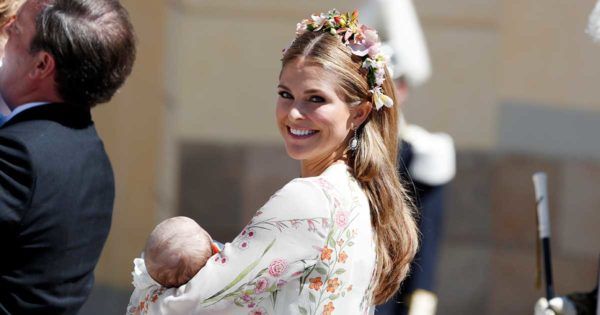