LOS ANGELES (Reuters) – Federal prosecutors in the obstruction of justice case against former Los Angeles County Sheriff Lee Baca have asked a judge to order a mental competency hearing for the ex-lawman, who says he has Alzheimer’s disease.

In court papers filed late on Wednesday, the prosecutors asked for a psychologist to be assigned to examine Baca in advance of a proposed hearing in November.

A judge’s ruling that Baca is not competent to stand trial could bring the case, involving an alleged attempt to cover-up inmate abuse and other misconduct at local jails, to a halt while he receives treatment.

“If the court grants this motion, it will help ensure that defendant’s trial proceeds in a timely fashion if he is competent and will save resources if he is not competent,” Assistant U.S. Attorney Brandon Fox said in papers filed in U.S. District Court in Los Angeles.

Baca, 74, was indicted this month on charges of obstruction of justice, conspiracy to obstruct justice and lying to federal investigators. He has pleaded not guilty.

The charges were brought after he backed out of an earlier plea agreement on one count of lying to investigators, rather than face a sentence tougher than the six-month term a judge rejected as too lenient.

Baca falsely asserted in a 2013 interview by federal investigators he had no prior knowledge of his deputies’ efforts to harass an FBI agent involved in a jail corruption probe, according to prosecutors.

Baca previously admitted he directed the deputies to “do everything but put handcuffs” on her, according to court papers.

Nathan Hochman, Baca’s attorney, could not be reached for comment.

At a hearing on Wednesday, Hochman told the judge he would like to have medical experts evaluate his client, citing the possibility of using Baca’s mental status as a defense at trial, according to the Los Angeles Times.

Previously, Baca’s attorneys have said he has Alzheimer’s disease, a slow-developing but debilitating form of dementia that interferes with memory and thinking.

Earlier this month, Baca said in court he was being treated for Alzheimer’s disease but he retained at least some mental clarity.

Baca faces a possible sentence of up to 20 years in prison if convicted.

He served as the top elected law enforcement official in Los Angeles for 15 years before retiring in 2014 amid a federal investigation of inmate abuse and other wrongdoing at two downtown lockups.

Seventeen other officials have been convicted of criminal charges in the misconduct probe. 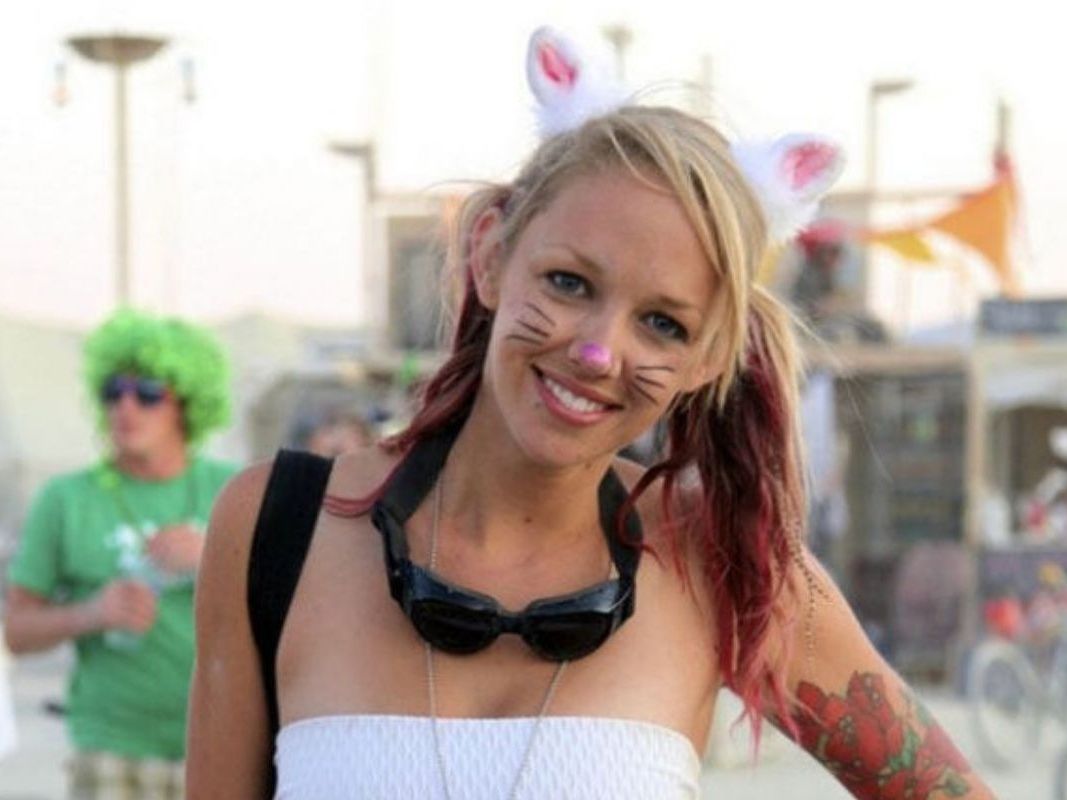 Unreal Photos of Burning Man Capture the Wild Festival
Burning Man is an annual event that takes place in Black Rock City, a temporary city erected in the Black Rock Desert in Nevada. Each year in late summer, the ...
click here to read more
Advertisement - Continue reading below
Share  On Facebook