VENICE (Reuters) – French director Francois Ozon shot “Frantz” in both his native language and German to make the post-World War I drama screening at the Venice film festival more truthful, he said on Saturday.

The movie tells the story of Anna, a young German played by Paula Beer, who mourns the death of Frantz, her fiance killed in battle, and meets Frenchman Adrien, starring Pierre Niney, who lays flowers on her fiance’s grave.

“In Hollywood, there is this convention that everyone speaks English but the audience doesn’t want to have that any longer because they want to see truth,” Ozon told a news conference ahead of the film’s premier.

“It was very important to use the real languages because they are part of the cultures of both countries,” he said, adding this required Niney having to learn German along the way.

“Frantz” is one of 20 U.S. and international movies competing for the Golden Lion that will be awarded on Sept. 10.

The movie is based on a play written by French author Maurice Rostand right after World War I that had already been adopted for cinema by Ernst Lubitsch in his 1932 film “Broken Lullaby”.

But while Lubitsch told the story from the French point of view, Ozon does it from the perspective of a German girl.

Another artistic element comes through in the use of color with the drama shot predominantly in black and white and color scenes dotted here and there to emphasize when the characters, burned by the loss of their loved ones, finally come to life.

“Our memories of war are linked with these two colors, black and white, the archives, the films, the footage…this is a time of sorrow and loss so I thought black and white were the best colors for the story,” he said. “Color is much more emotional, and it provides an idea of one’s feeling.” 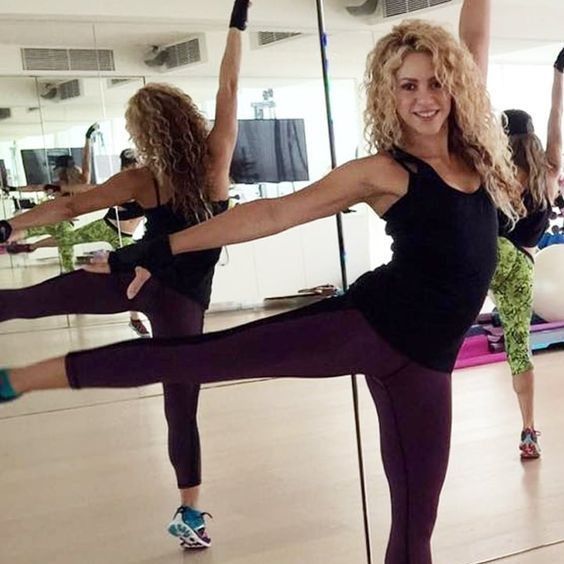 The Fittest Female Celebs Over 40
They say that life starts at 40, but unfortunately this is also when your metabolism starts to slow down and it becomes difficult to lose those extra pounds. Of course, all ...
click here to read more
Advertisement - Continue reading below
Share  On Facebook

Which of Your Favorite ‘90 Day Fiancé’ Couples Are Still Together?