Clinton has for over a year been dogged by questions about her use of a private email account while she was the nation’s top diplomat.

The newspaper said the information came from notes the Federal Bureau of Investigation delivered to Congress on Tuesday, which contained details from a more than three hour interview the agency conducted with Clinton over her private email use.

The Times also cited an upcoming book that described a dinner conversation where Powell told Clinton to use her own email except for classified information. The newspaper also reported that Clinton asked Powell in a 2009 email exchange about his use of email while serving under former president George W. Bush.

Reuters could not independently verify the report. Representatives for Clinton could not be immediately reached late on Thursday.

Colin Powell’s office in a statement said he could not recall the dinner conversation. He did recall describing the system he used to her, but the statement did not say he suggested Clinton do the same.

“He did write former Secretary Clinton an email memo describing his use of his personal AOL email account for unclassified messages and how it vastly improved communications within the State Department,” the statement said. “At the time there was no equivalent system within the department.”

He used a secure department computer to manage classified information, the statement said.

Powell has said he had no choice besides using his private account as the department did not have a fully functioning email system of its own when he joined in 2001.

Republicans have repeatedly hammered Clinton over the issue, helping to drive opinion poll results showing that many U.S. voters doubt her trustworthiness.

FBI Director James Comey announced last month that no criminal charges would be filed over Clinton’s use of private email servers while secretary of state, but rebuked her for “extremely careless” handling of classified information. 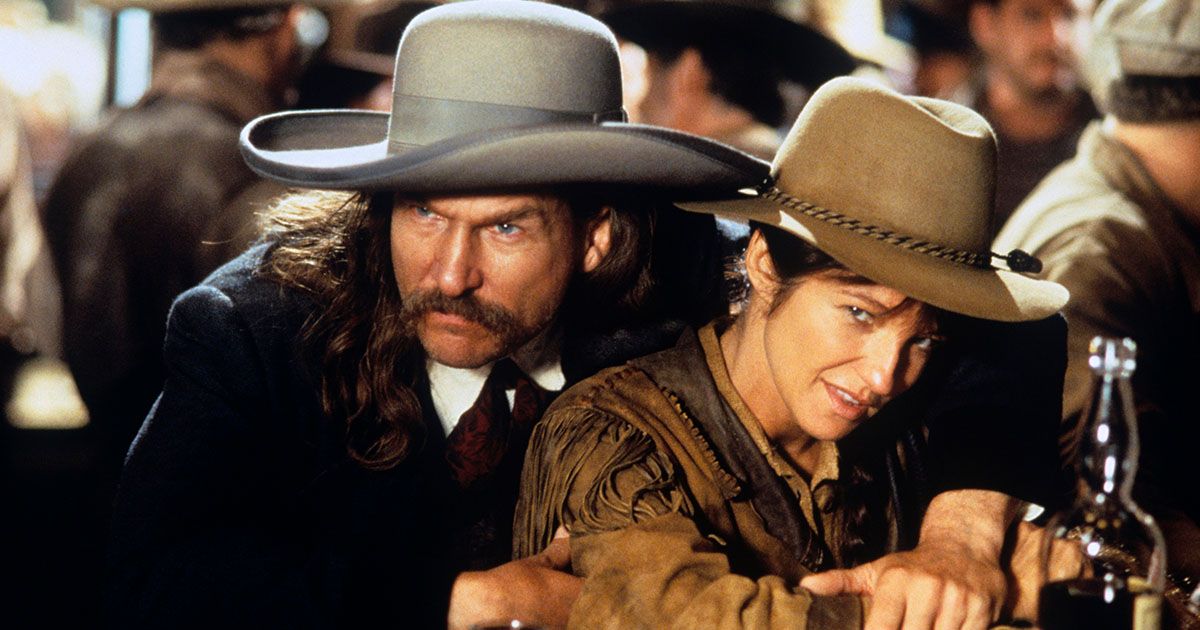 The Crazy Truth About the Real Wild West
Every country has its legends, and in the United States, there might be no period more romanticized than the Old West. Usually depicted as a period of outlaws, tough guys, ...
click here to read more
Advertisement - Continue reading below
Share  On Facebook