(Reuters) – The conservative commentator Glenn Beck must reveal the names of confidential sources he used in reports alleging that a Saudi Arabian student injured in the 2013 Boston Marathon bombing was “the money man” who funded the attack, a federal judge ruled.

In her decision on Tuesday, Chief Judge Patti Saris of the U.S. District Court in Boston also rejected Beck’s latest effort to dismiss Abdulrahman Alharbi’s defamation case against him and TheBlaze network, which broadcasts his radio show.

Michael Grygiel, a lawyer for Beck, did not immediately respond on Wednesday to requests for comment. Peter Haley, a lawyer for Alharbi, declined to comment.

Beck repeatedly linked Alharbi to the April 15, 2013 bombing on his radio show, including that he had been “tagged” as a “proven terrorist,” and continued doing so after Homeland Security Secretary Janet Napolitano cleared the student in congressional testimony.

Saris said Alharbi, 23, of Revere, Massachusetts, may learn the names of two Department of Homeland Security officials who allegedly provided information to officials at TheBlaze, to help refute Beck’s claims and show his reporting was inadequate.

She said Alharbi may also be entitled to the name of a federal anti-terrorism agent who also spoke with TheBlaze, if that agent said Alharbi funded the bombing.

“The only way to verify or confirm what the confidential sources told the defendants would be to speak with the sources themselves,” Saris wrote in a 61-page decision. Beck never spoke with the sources, she added.

Most U.S. states have shield laws protecting journalists from revealing confidential sources, but Massachusetts does not.

In letting the defamation case continue, Saris said Alharbi can try to show that the defendants were negligent, and may seek damages for emotional distress and harm to his reputation.

She said Alharbi cannot seek punitive damages because Massachusetts law does not permit them in defamation cases.

Alharbi had been a spectator near the marathon’s finish line when two homemade pressure-cooker bombs ripped through the crowd, killing three people and injuring more than 260. 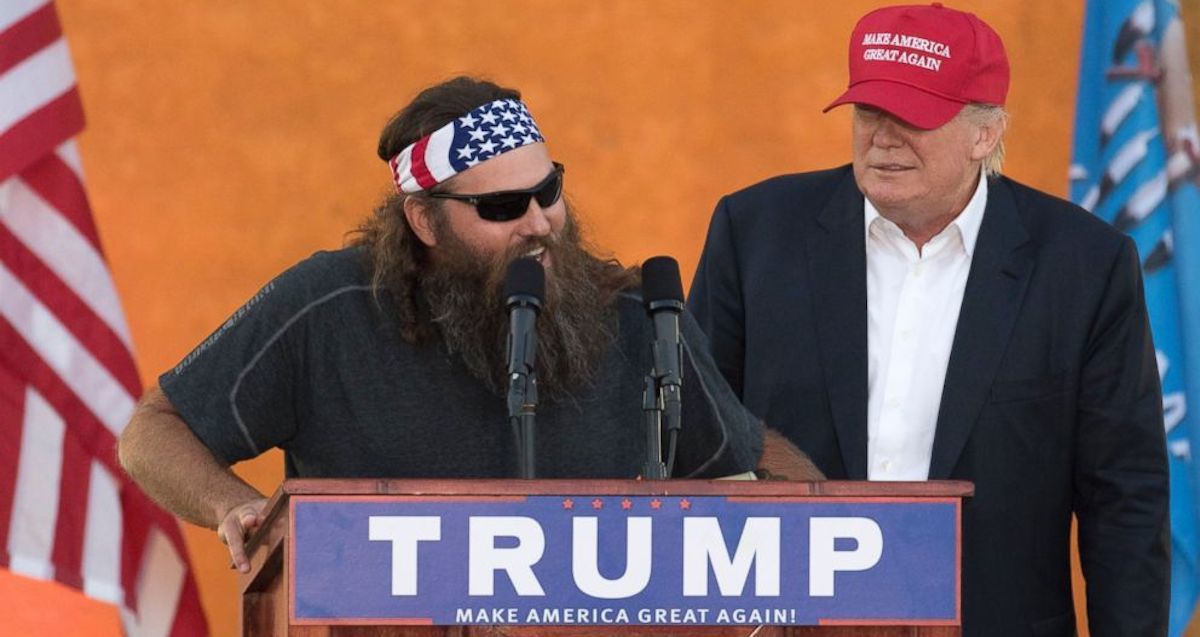 The Celebrities and Billionaires That Backed Donald Trump
While President Donald Trump may not have the approval of a majority of Americans (depending on the poll) there’s no doubt he has the backing of many of America’s richest ...
click here to read more
Advertisement - Continue reading below
Share  On Facebook