(Reuters) – The mayor of Stockton, California, pleaded not guilty on Thursday to criminal charges stemming from a strip poker game he is accused of playing while furnishing beer to minors at a summer camp he hosts for underprivileged children.

Anthony Ray Silva, 41, was arraigned in Amador County Superior Court on a felony eavesdropping charge and three misdemeanor counts – contributing to the delinquency of a minor, child endangerment and supplying alcoholic beverages to underage persons.

Silva, who is free on $20,000 bond, entered not guilty pleas to all four charges. His next court date was set for Sept. 7.

Outside the courthouse in Jackson, California, about 125 miles northeast of San Francisco, the mayor and his lawyers repeated their assertion that the case was fabricated in a bid by Silva’s political opponents to destroy his reputation ahead of a close runoff election in November.

Silva, a Republican who was elected mayor of Stockton in 2012, months after the northern California city filed for bankruptcy, was arrested by FBI agents on Aug. 4 at the summer camp the town leases from the U.S. Forest Service in the Sierra mountains.

The mayor hosts a special camp session for 75 to 100 disadvantaged youths, aged 5 to 17, every summer. Young adults work there as camp counselors.

Silva is accused of playing strip poker with several young people, including a 16-year-old boy, inside his camp cabin last summer, and serving alcohol to at least six individuals under the legal drinking age of 21.

Prosecutors said Silva used his cellphone to make an audio recording of the game without the consent of others, the basis of the eavesdropping charge.

His attorney, Mark Reichel, said there was no evidence from photos or video clips seized from Silva’s cellphone that anyone present at the gathering in question was younger than 21, or that anyone under age was drinking.

“He didn’t start and he didn’t participate in a strip poker game with minors,” Reichel told Reuters by telephone. He also said that eyewitness accounts cited by authorities as evidence that Silva served minors beer have since been recanted.

Amador County District Attorney Todd Riebe disputed the notion that his prosecution of Silva was politically motivated and said he was not interested in politics in San Joaquin County, where Stockton is located, reported the Sacramento Bee newspaper.

If convicted of the charges, Silva could face up to three years in prison. 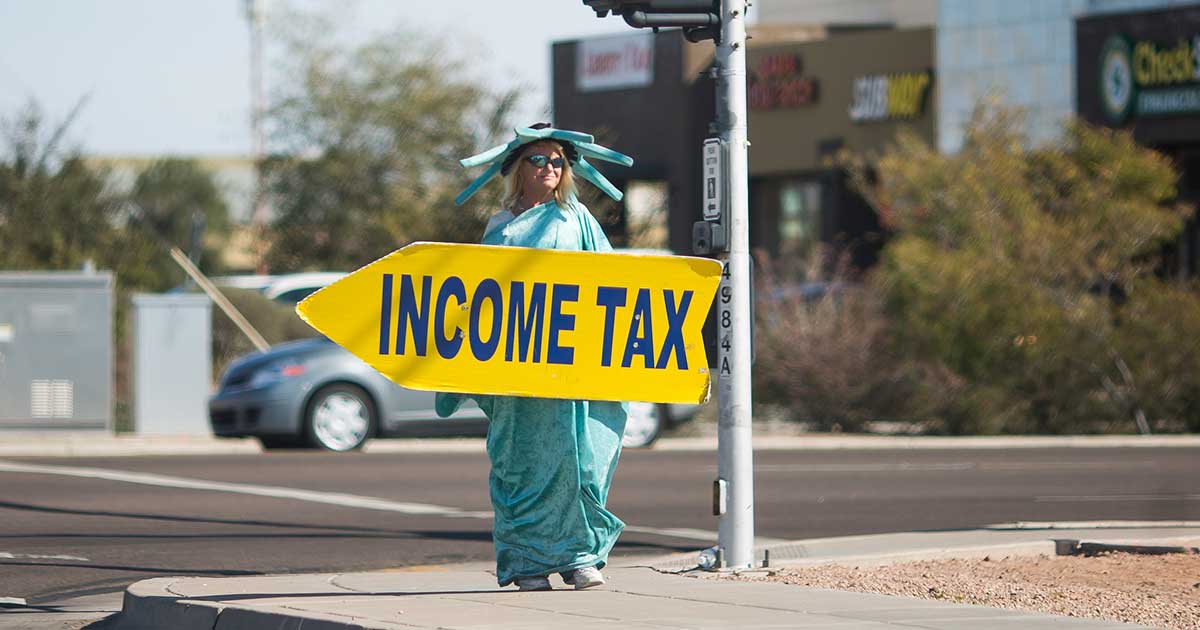 Do You Dare to Go In This Haunted Tunnel in Virginia?