OSLO (Reuters) – The United Nations’s incoming climate chief said on Thursday she will push for rapid action under a U.N. accord to slow global warming and expressed hopes that U.S. Republican presidential candidate Donald Trump will drop calls for a renegotiation if elected.

Mexico’s Patricia Espinosa, a former foreign minister appointed on Wednesday to head the Bonn-based U.N. Climate Change Secretariat from July, urged all governments swiftly to ratify the 195-nation accord hammered out in Paris in December.

She told Reuters that “it’s not impossible” that the agreement, seeking to transform the global economy away from fossil fuels this century, could enter into force as early as this year, giving it strength in international law.

Espinosa is at odds with Trump, who is skeptical that man-made emissions cause climate change. He told Reuters on Tuesday that he was “not a big fan” of the Paris accord and that “at a minimum I will be renegotiating those agreements”.

Asked about Trump’s threat, Espinosa said the Paris deal was a hard-won compromise by more than 190 nations. “It would not be easy for anybody to just say ‘I want to renegotiate this’,” she said.

Nations who agreed in Paris range from top greenhouse gas emitters China and the United States, small island nations fearful of rising sea levels and OPEC members who depend on income from oil.

Renegotiation “is really not a scenario that in a multilateral process you can see as something feasible,” she added.

Espinosa said she would be “respectful of everybody who has a role to play in any country” but at the same time seek to build momentum for action. Many other backers of the accord have expressed dismay at Trump’s call.

The Paris Agreement will enter into force once 55 nations responsible for 55 percent of global emissions formally ratify the deal.

Espinosa, 57 and now Mexico’s ambassador to Germany, will succeed Christiana Figueres of Costa Rica, who is stepping down after six years.

Espinosa said she also will seek to link action to curb climate change to all aspects of development in coming years.

She agreed with Figueres, who has said governments will have to toughen existing pledges to cut greenhouse gas emissions to limit a rise in temperatures linked to more droughts, floods and rising seas.

“I think it’s possible but very difficult, not reachable with the commitments we have on the table,” Espinosa said of the toughest goal in the Paris Agreement, to limit warming to 1.5 degrees Celsius (2.7 Fahrenheit) above pre-industrial times. 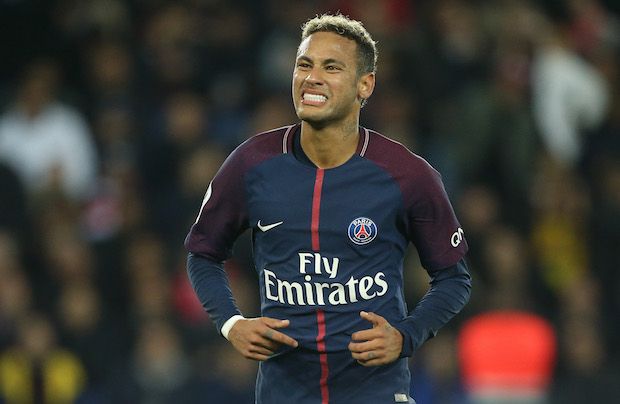 From Neymar to Ronaldo: What Were the Most Expensive Football Transfers?
From Robinho to Neymar, Ronaldo to Veron, professional football players have always been valued at a hefty price. Ranging in the hundreds of millions, these football contracts are at times ...
click here to read more
Advertisement - Continue reading below
Share  On Facebook

20 Species in Danger Because of Climate Change

Valuable Vinyl Records That May Be Hiding in Your Attic