(Reuters) – Former U.S. House Speaker Dennis Hastert, once one of the country’s most powerful politicians, will report to a federal prison next month for a financial crime linked to sexual abuse of wrestlers he coached decades ago, a federal judge said on Thursday.

In a one-page court order, U.S. District Court Judge Thomas Durkin said Hastert is to “surrender to the designated institution” no later than 2 p.m. local time to begin serving a 15-month sentence.

The name of the prison where Hastert will serve time was not identified. A Bureau of Prisons spokesman could not be immediately reached to identify the prison.

Thomas Green, Hastert’s attorney, declined to comment, according to his spokeswoman Kellie Mullins. He previously said Hastert would not appeal his sentence.

During a hearing last month, Durkin called Hastert, 74, a serial sex abuser in handing down a sentence that was longer than the zero to six months recommended by federal prosecutors. Durkin said it would have been even longer if it were not for Hastert’s age and poor health.

Frail and clinging to a walker, Hastert apologized in court for sexually abusing boys when he was a high school teacher and coach in his hometown of Yorkville, Illinois.

Hastert, the longest-serving Republican House speaker in history, pleaded guilty last October to the crime of structuring. That involves withdrawing a large sum of money in small increments to avoid detection.

He needed the money after he reached a secret agreement with one of his five sexual abuse victims to pay him $3.5 million in compensation for pain and suffering.

The victim, who has not been named publicly, has sued Hastert for $1.8 million, saying he had received only $1.7 million of the promised compensation.

(Reporting by Justin Madden in Chicago; Editing by James Dalgleish) 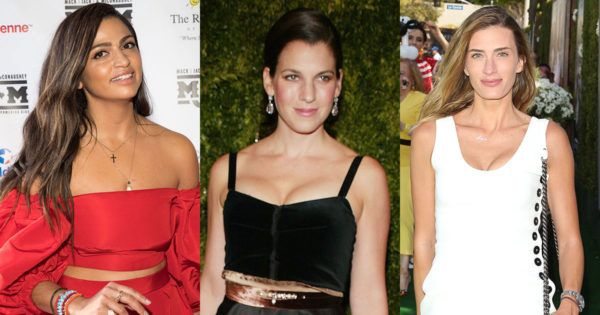 Facts About ‘Bonanza’ That You Need to Know