LONDON (Thomson Reuters Foundation) – Hollywood actress Angelina Jolie is to join the London School of Economics (LSE) as a visiting professor on a new masters course on women, peace and security, the school announced on Monday.

The LSE said the course, which starts next year, is the first of its kind globally and will be run by the LSE Centre for Women, Peace and Security which was launched last year by Jolie and Britain’s former foreign secretary, William Hague.

“It is vital that we broaden the discussion on how to advance women’s rights and end impunity for crimes that disproportionately affect women, such as sexual violence in conflict,” Jolie, a special envoy for the U.N. refugee agency (UNHCR), said in a statement.

“I am looking forward to teaching and to learning from the students, as well as to sharing my own experiences of working alongside governments and the United Nations.”

Hague will also be joining LSE as a visiting professor.

The Oscar-winning actress and Hague have become an unlikely double-act on campaigning to end sexual violence against women in conflict.

The partnership was sparked by Jolie’s 2011 directorial debut “In the Land of Blood and Honey” that was set against the backdrop of the 1992-95 Bosnian war in which an estimated 20,000 women were believed to have been raped.

The pair co-founded the Preventing Sexual Violence in Conflict Initiative in 2012 to rally global action on such crimes, increase the numbers of perpetrators brought to justice and ensure better support for survivors.

They co-hosted the first global conference on the issue in London in 2014.

Hague said the new course would help underpin their work by developing research to help tackle the culture of impunity. 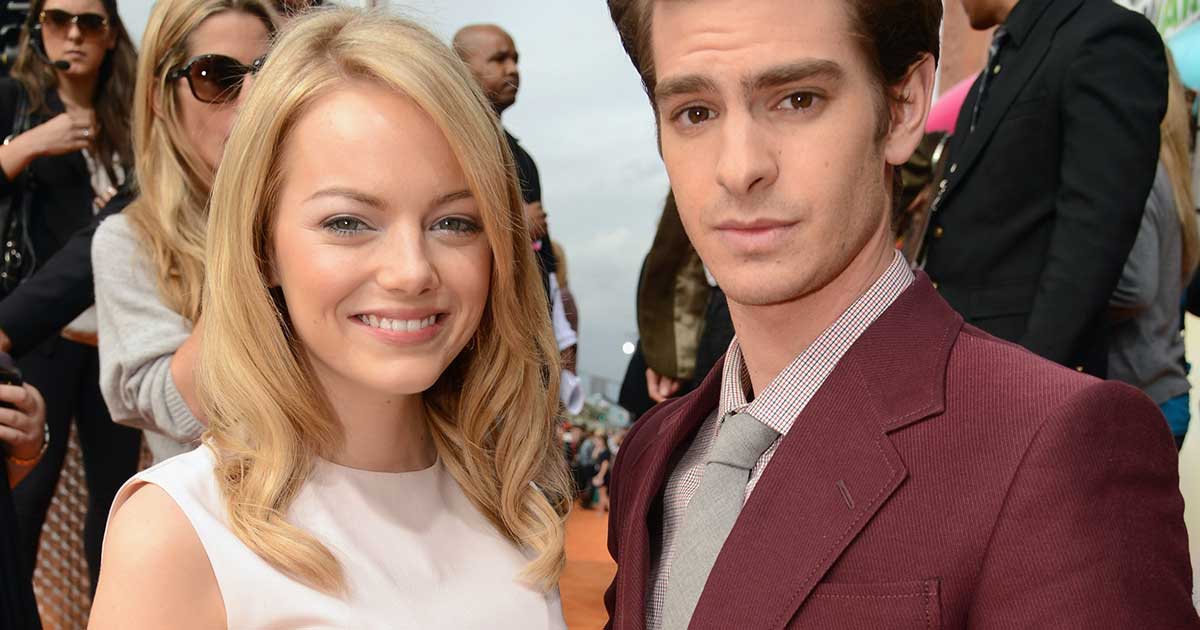 Celebrity Couples Who Fell In Love Working Together On Set
Hollywood is a tricky business, especially for young actors chasing their big break. And when you’re young, there’s also that little thing of finding and falling in love. For actors ...
click here to read more
Advertisement - Continue reading below
Share  On Facebook

Florida politicians urge use of Intrexon GM mosquitoes for Zika