WASHINGTON (Reuters) – A group of former U.S. national security officials, including some who have worked for top Republicans, called Donald Trump’s recent comments about NATO, Russia’s annexation of Crimea and other matters “disgraceful” in a letter released on Thursday.

In the last month, the Republican presidential nominee has suggested he might not defend NATO allies if they did not spend more on defense, appeared to invite Russia to hack the emails of Democratic opponent Hillary Clinton and suggested he might accept Russia’s 2014 annexation of Crimea from Ukraine.

“These are disgraceful statements that betray our longstanding values and national interests embraced by presidents of both parties,” said the open letter first reported by The Washington Post.

Most of the 37 who signed the letter appear to be Democrats, including Madeleine Albright and Leon Panetta, respectively former secretaries of state and defense, but others served under Republican presidents and lawmakers.

The letter is the latest in a series from former national security officials dismayed at the thought of a Trump presidency. In March, more than 90 Republican foreign policy veterans, including former Deputy Secretary of State Robert Zoellick, signed a letter pledging to oppose Trump and saying his proposals would undermine U.S. security. 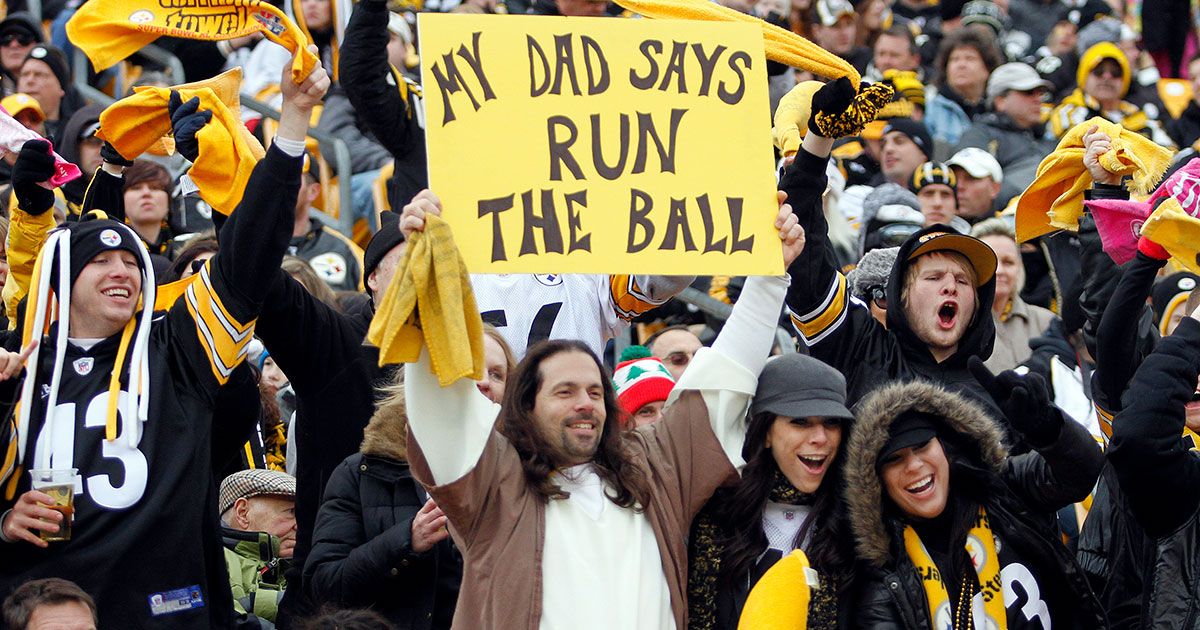 The Funniest, Most Clever Fan Signs at Sporting Events
Sports fans are a rare breed. They’re incredibly passionate, loyal, and fanatical, and they tend to wear their hearts on their sleeves. And when they attend an event in person, ...
click here to read more
Advertisement - Continue reading below
Share  On Facebook

Dangerous Trails You Should Never Hike