(Reuters) – The mayor of the city of Flint, Michigan, did not redirect donations to her personal campaign from a charity meant to help families hurt by a water crisis in the city, an independent attorney said on Monday.

There was no evidence of any ethical violations by Mayor Karen Weaver, said Brendon Basiga, an immigration attorney hired by Flint to investigate charges made in a federal lawsuit by a former administrator.

“Simply put, ladies and gentlemen, I cannot find any evidence of unethical conduct by Mayor Karen Weaver,” Basiga said at a press conference.

“I am so glad the independent investigation is complete and clears me and my staff of any wrongdoing regarding donations sent to the City of Flint,” Weaver said in an emailed statement.

“As I said before, I thought it was absolutely awful to have allegations made like that, especially while the city is going through this kind of crisis and in need of financial resources and financial support. To put that kind of cloud over us is really, really sad.”

Flint was under the control of a state-appointed emergency manager in 2014 when it switched its water source to the Flint River from Detroit’s municipal system to save money, exposing residents to dangerous levels of lead. The city switched back in October.

The river water was more corrosive than that of the Detroit system and caused more lead to leach from aging pipes. Children and pregnant women are especially vulnerable to the toxic effects of lead.

In May, former Flint administrator Natasha Henderson said in a lawsuit that she was wrongfully terminated in violation of whistle-blower and free-speech protections.

Henderson’s attorney, Katherine Smith Kennedy, could not be reached to comment on Monday.

Basiga said the allegations of unethical conduct were denied by city employees he interviewed and Weaver told him she did not know what happened to the donations.

Additionally, bank statements for the Friends of Karen Weaver Fund and the Karen For Flint Fund showed no indication of questionable deposits, Basiga said.

Henderson’s lawsuit alleged that Weaver ordered her assistant and a volunteer to redirect donors from a local fund that was set up to help families affected by the water crisis to her political action committee instead. Basiga said he found no evidence that donation checks were rerouted from the charity.

Weaver had previously declined to discuss the lawsuit, and said she was focused on the recovery of the city from the crisis.

(Reporting by Justin Madden in Chicago; Editing by Bernadette Baum) 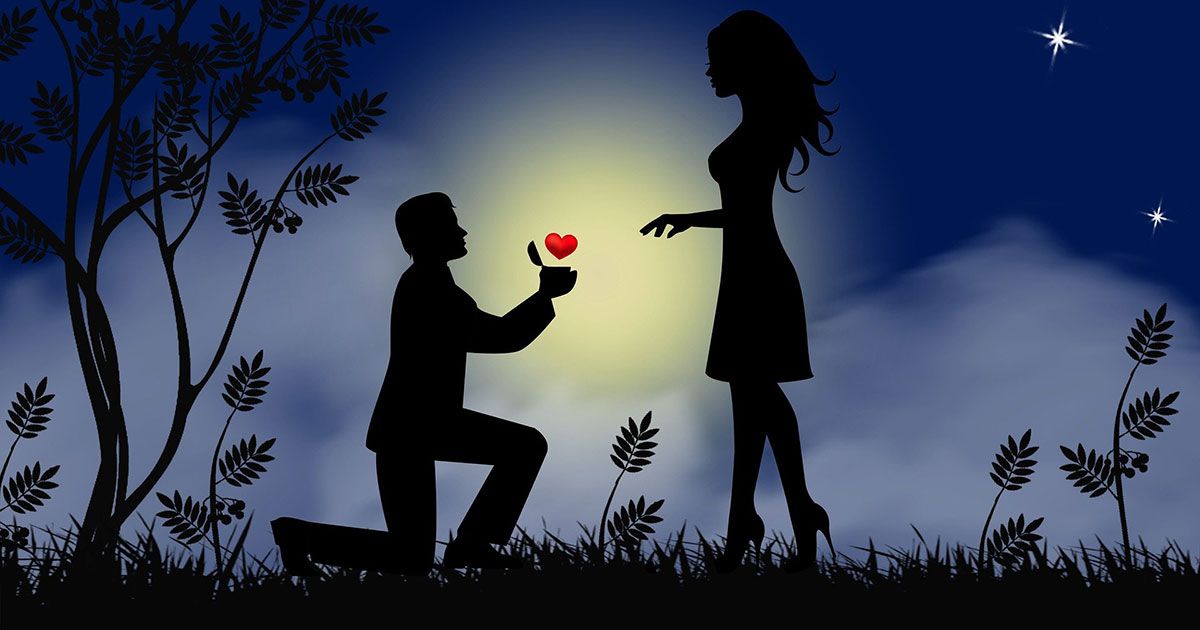 The Most Heartbreakingly Funny Valentine’s Day Fails
Every February 14, Americans (well, most of them) celebrate a day of love on St. Valentine’s Day. The tradition of celebrating love on February 14 dates back to 14th century ...
click here to read more
Advertisement - Continue reading below
Share  On Facebook

Wacky Toys Everyone Played With Growing Up

Little Girl Gifts Her Garbage Man a Cupcake, Here’s Why